DREAMCATCHER is the third exhibition by Christian Andersson at Cristina Guerra Contemporary Art, in Lisbon.

The language of dreams - as well as the temptation of utopia - is present in this exhibition, as if an aura of freedom and reflection upon the world was being seen in absolute parallax. The video Dreamcatcher can be seen as the index of the show, in the sense that some of its pieces refer to visual and mental images that a seemingly broken narrative sequence gradually builds within a physical space, a house, or a compartmentalized basement where we are confronted with a painting by Giorgio de Chirico [The Child's Brain (1914)]. If, on the one hand, the feeling of seeing images within images, like paintings inside other paintings, is plausible, on the other hand, we feel as if suspended in a perspective of mise en abyme that surprises us as the camera progresses to the last room, where we have a quick glimpse of images on a wall that comprise the surreal atlas of the spaces through which we traveled in the first half of this piece. The path is asymmetric, leading us through modernist interiors and other spaces that can either be part of some oneiric universe or an amalgam of loose pages that once belonged to an encyclopedia of the history of humankind—not forgetting to include the unpredictable field of science fiction, as in it resides the imagination that is anchored in the surpassing of the utopic projection of reality.

However, an animated sequence in which a marine animal - the Portuguese man o' war (Physalia physalis) - progressively envelops a model of the DNA molecular structure and tips it down, breaks the temporal cycle marked by the digital clock and sends us back, through a shapeless sequence, to images we recognize as real filmed objects, until the moment we enter that first room of that indiscriminate basement. Nonetheless, this relation between fictional, illustrative or documental images and the space where the film is shot is betrayed, or to be more precise, punctuated by small spheres (magnets) that support the cut out images of the atlas. This subtle difference between planes establishes an ambiguous relation between what stands out in the image and the visual plane. Filmed in slow motion, the latter appears to be immense and creates an equilibrium between the fanciful mirage every image has the power to trigger and the image's own plastic reality as the model for an ambulation filmed in close proximity. This allows us to focus on each micro-event inscribed in each image, much like what we could see in Godard's Je Vous Salue, Sarajevo (1993), a film in which a single image may contain a myriad of references that make us doubt the tragedy this document focuses on, but that are overpowered by the reality described by the voice-over and dissected by the slow camera movements.

Let us go back to de Chirico and to how Christian Andersson implicates us in this duality between the space for the image and the images he uses to construct the space for the spectator. A kind of colonnade descends from the gallery ceiling, creating a fragile architecture—as pliable as a paper ruin—where we can recognize a shape from the work by the Italian painter we saw in the film. In the original painting, is this element the fragment of a column or a curtain? It is in this sense that the sensation produced by fiction and by the materiality of the works can induce us in error concerning the different manifestations of what we consider to be real. Much like that hand: is that really a hand caressing and waking up the young man in the painting? What kind of melancholy can the reality of an automaton express? How can (in Andersson's work) the metaphysical universe of de Chirico coexist with Heinrich von Kleist's On the Marionette Theatre?

This also happens with the piece Year One, a panel of drawings that, without repeating the "atlas" of images we can see in the film Dreamcatcher, invites us to a similar process of imaginary construction of yet another chain of fragmented narratives. This duality I refer to finds in the double clapperboard (a sculpture made of wood with the title Clapper) the reason to initiate the two takes that define us as humans: the dream (freedom) and its correspondence with ineffable aspects of the real, which can be obfuscated by everyday experience and its voracious multiplicity. 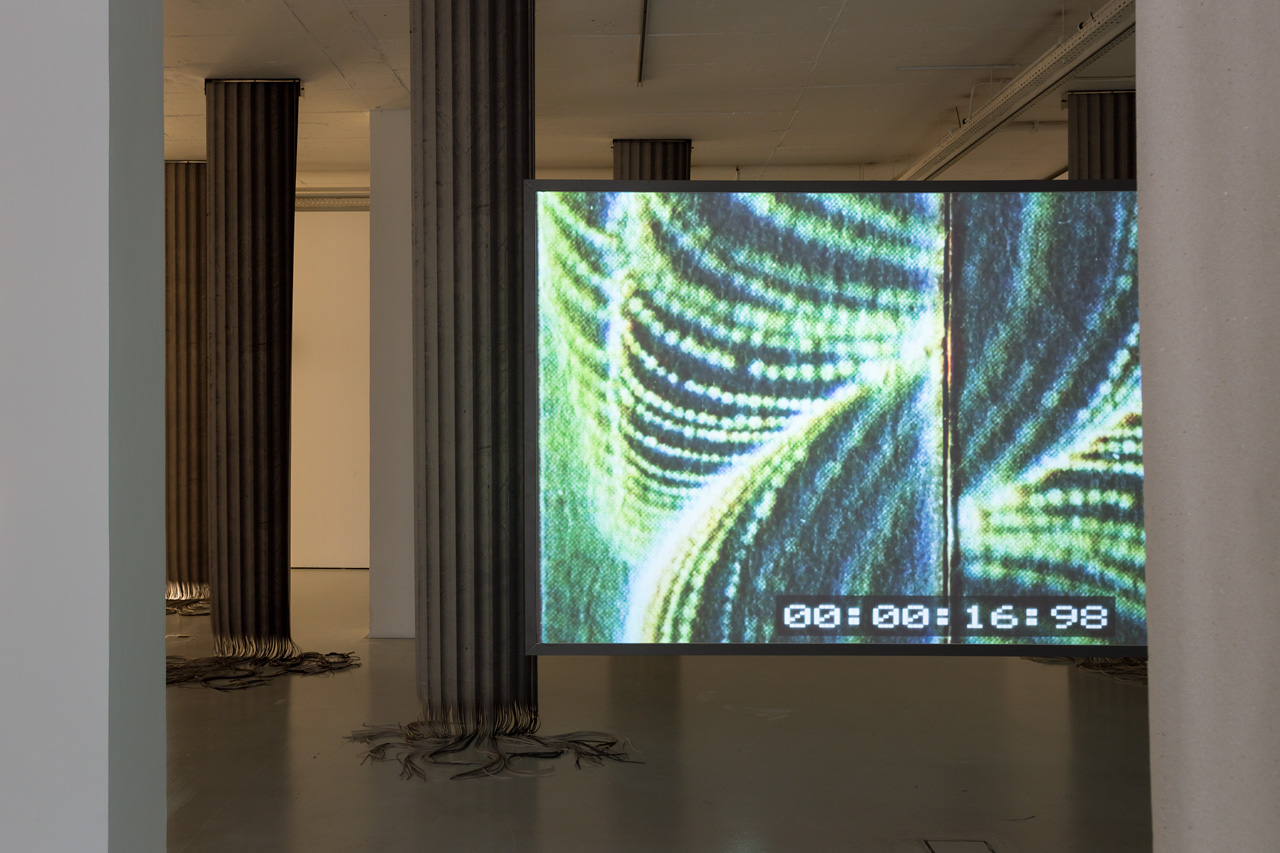 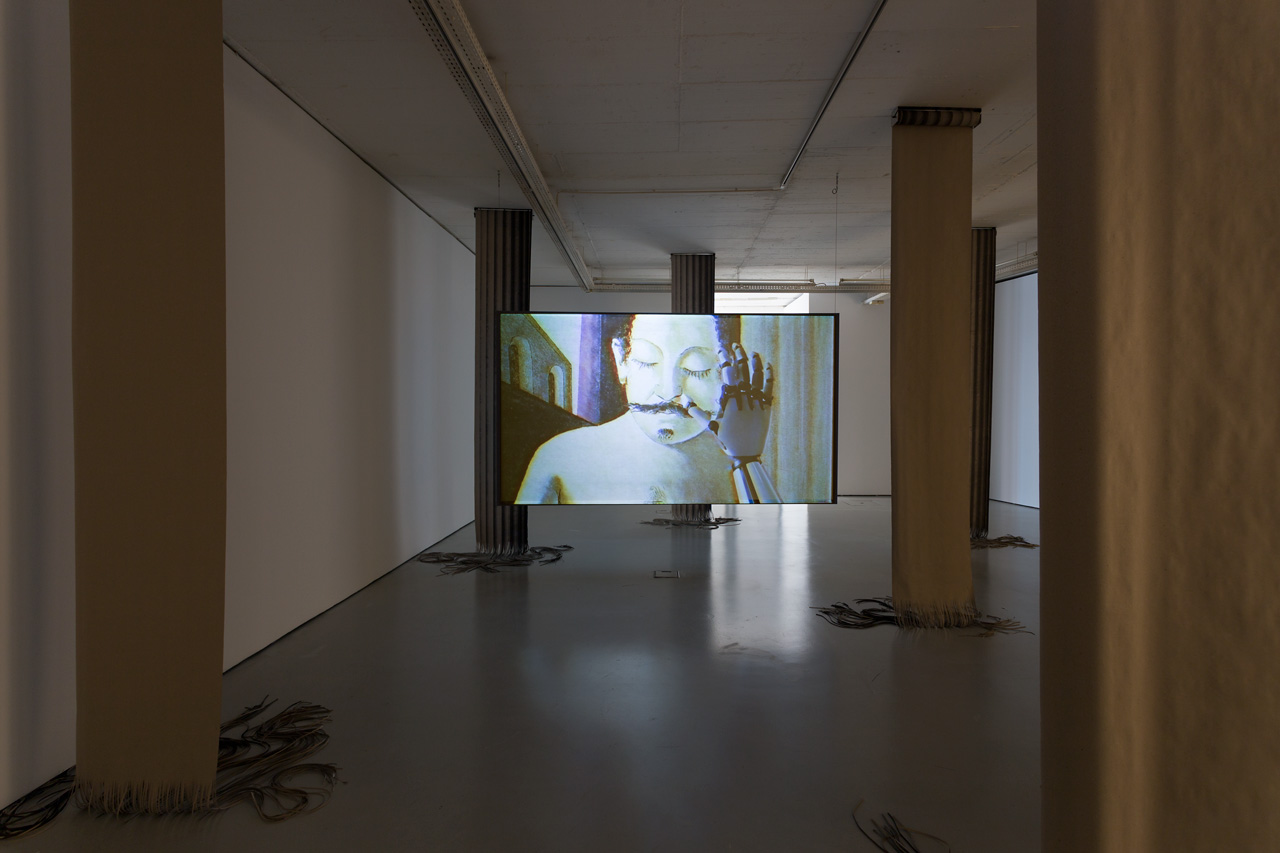 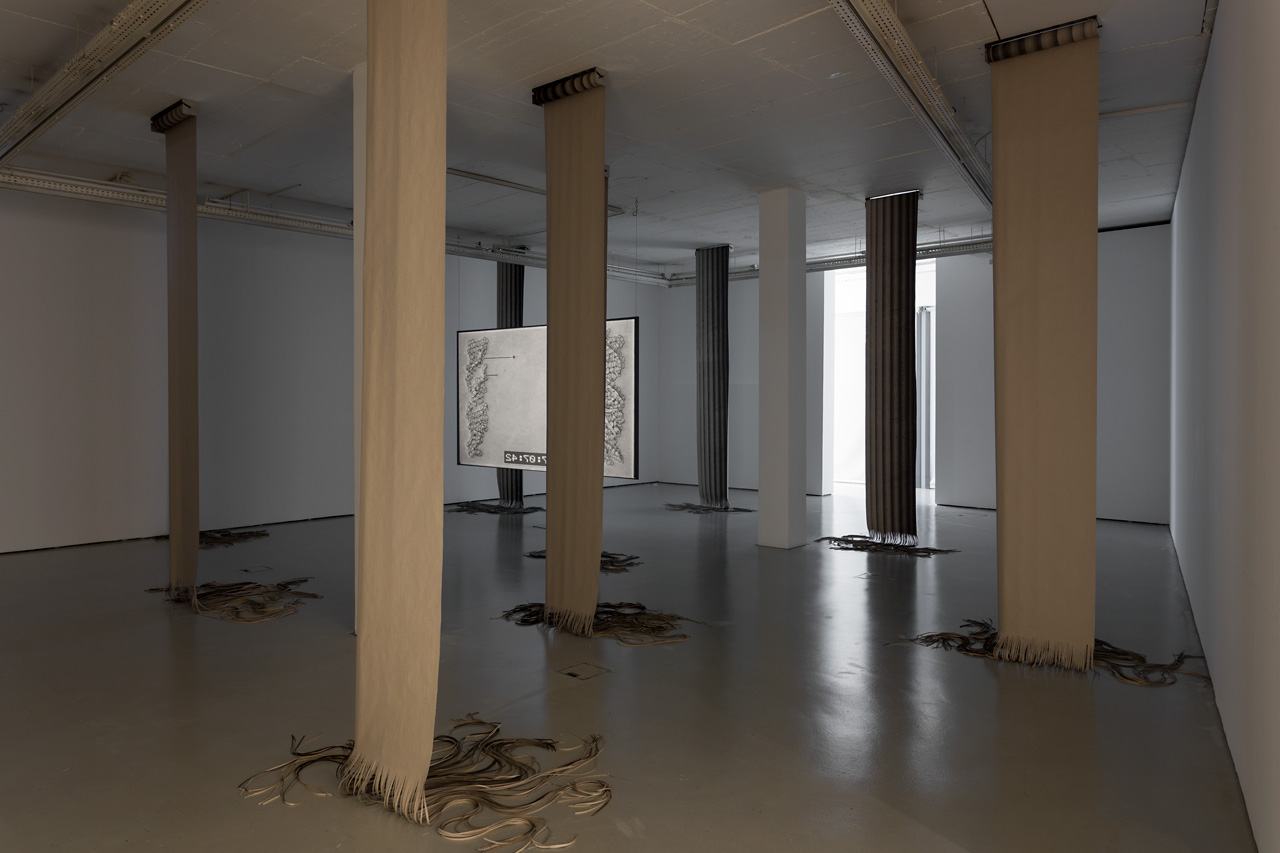 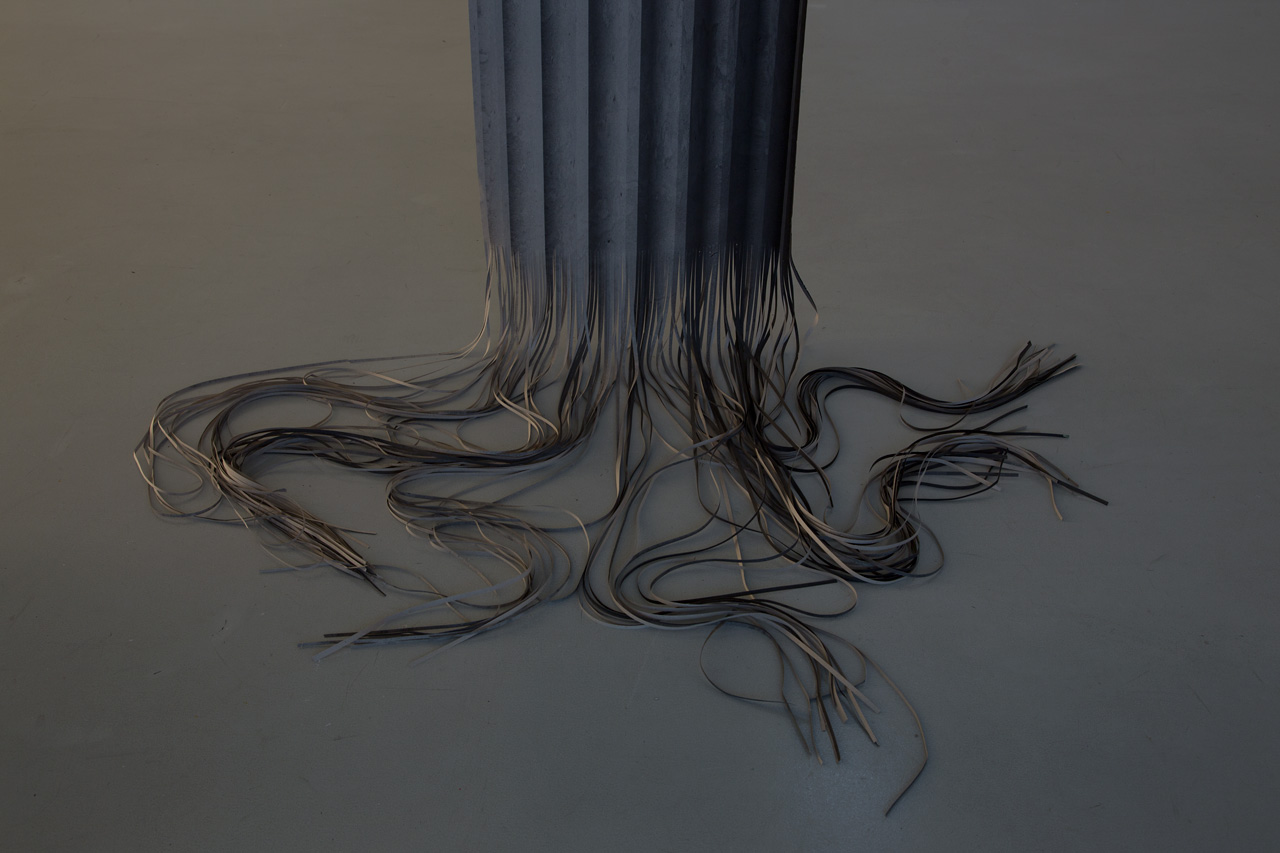 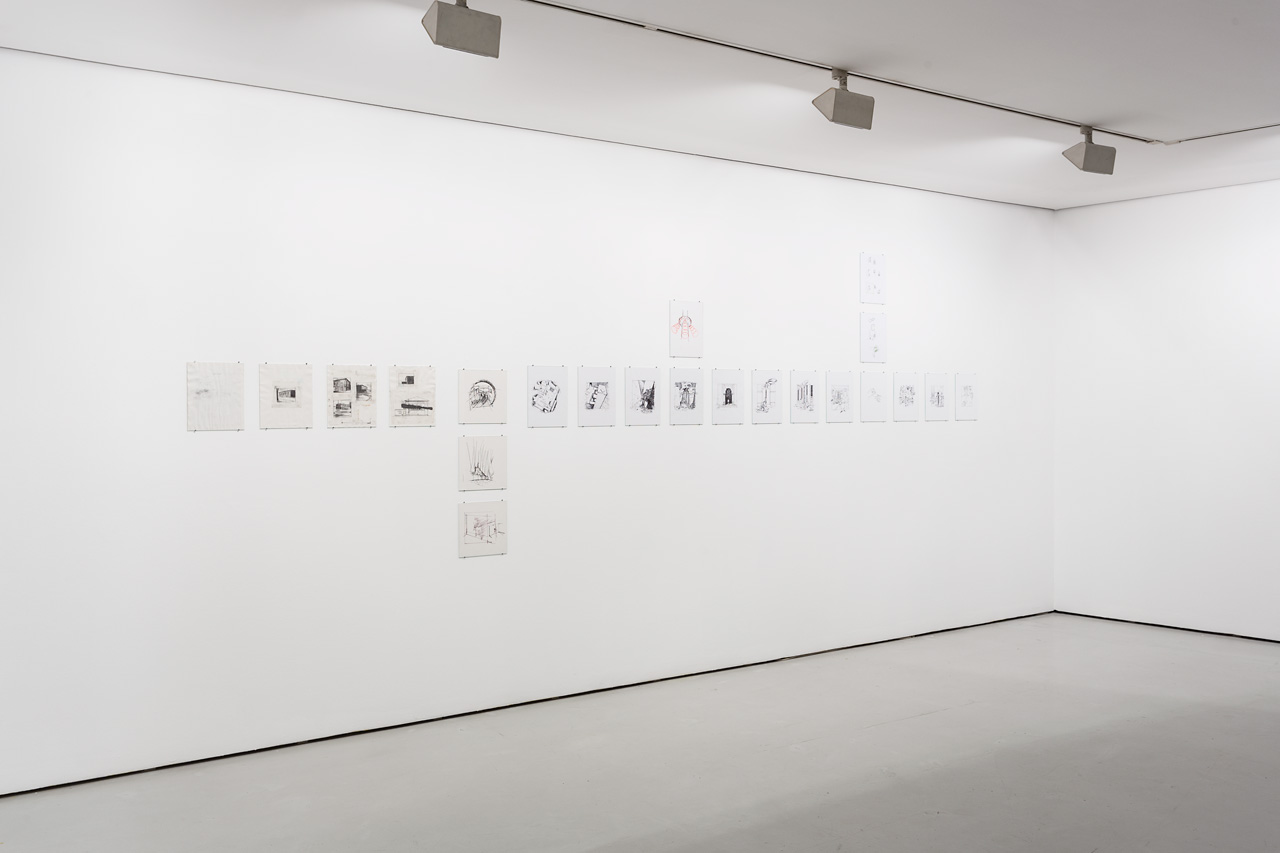 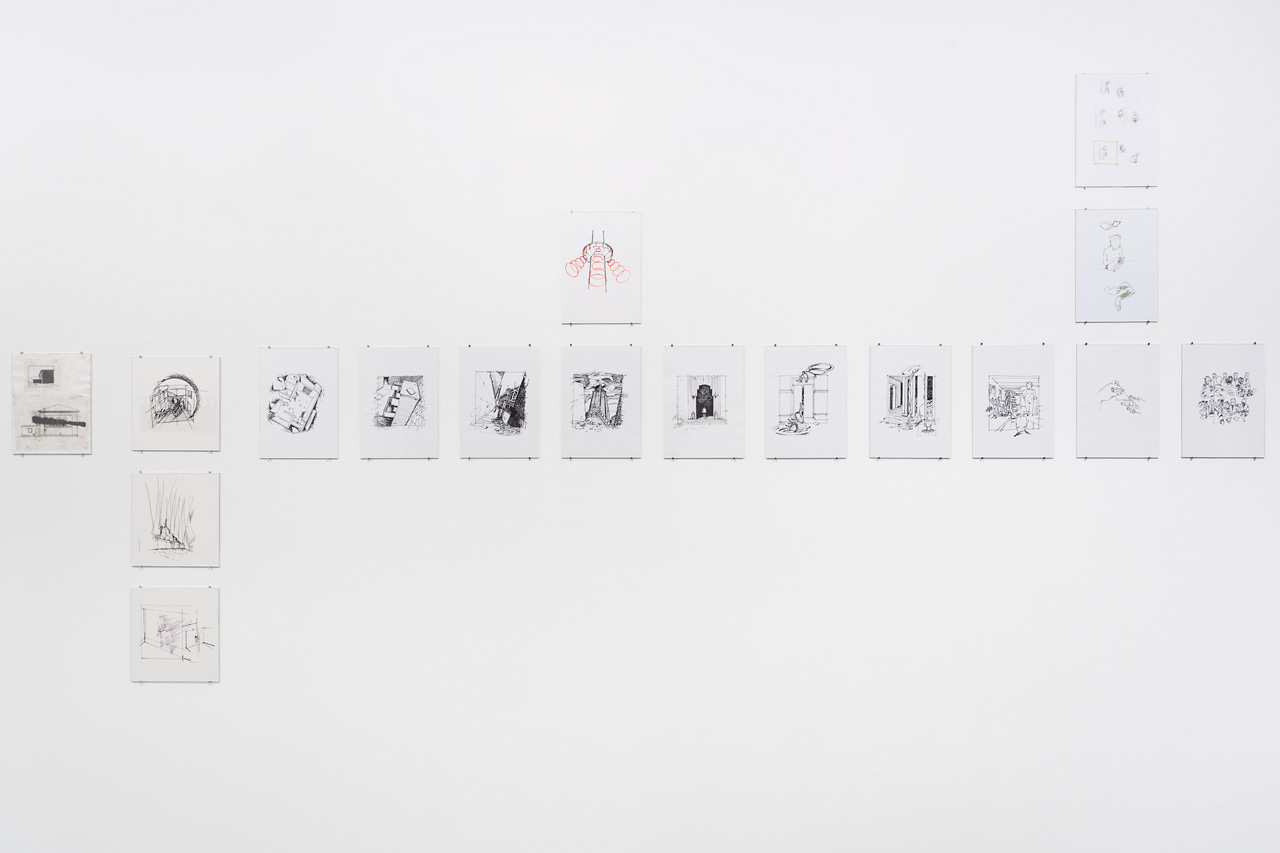 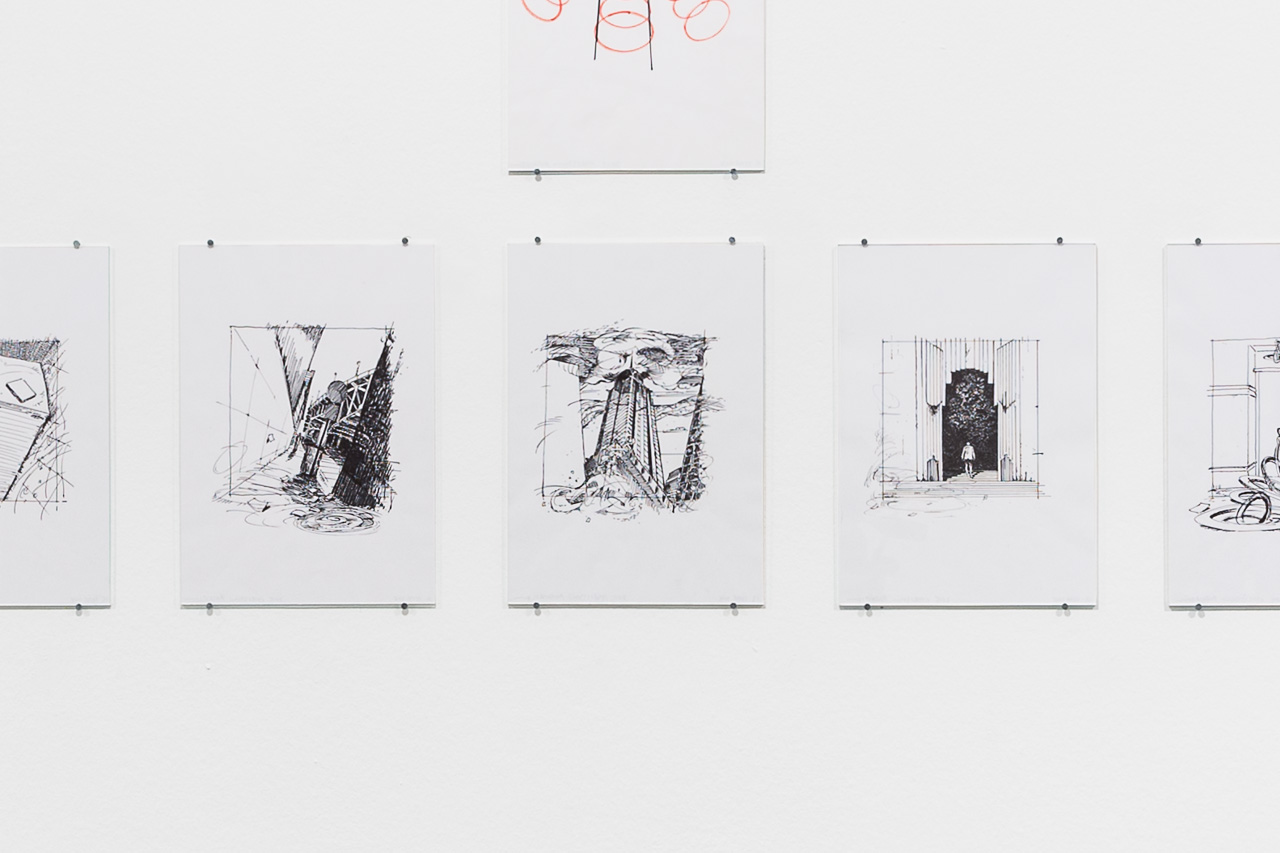 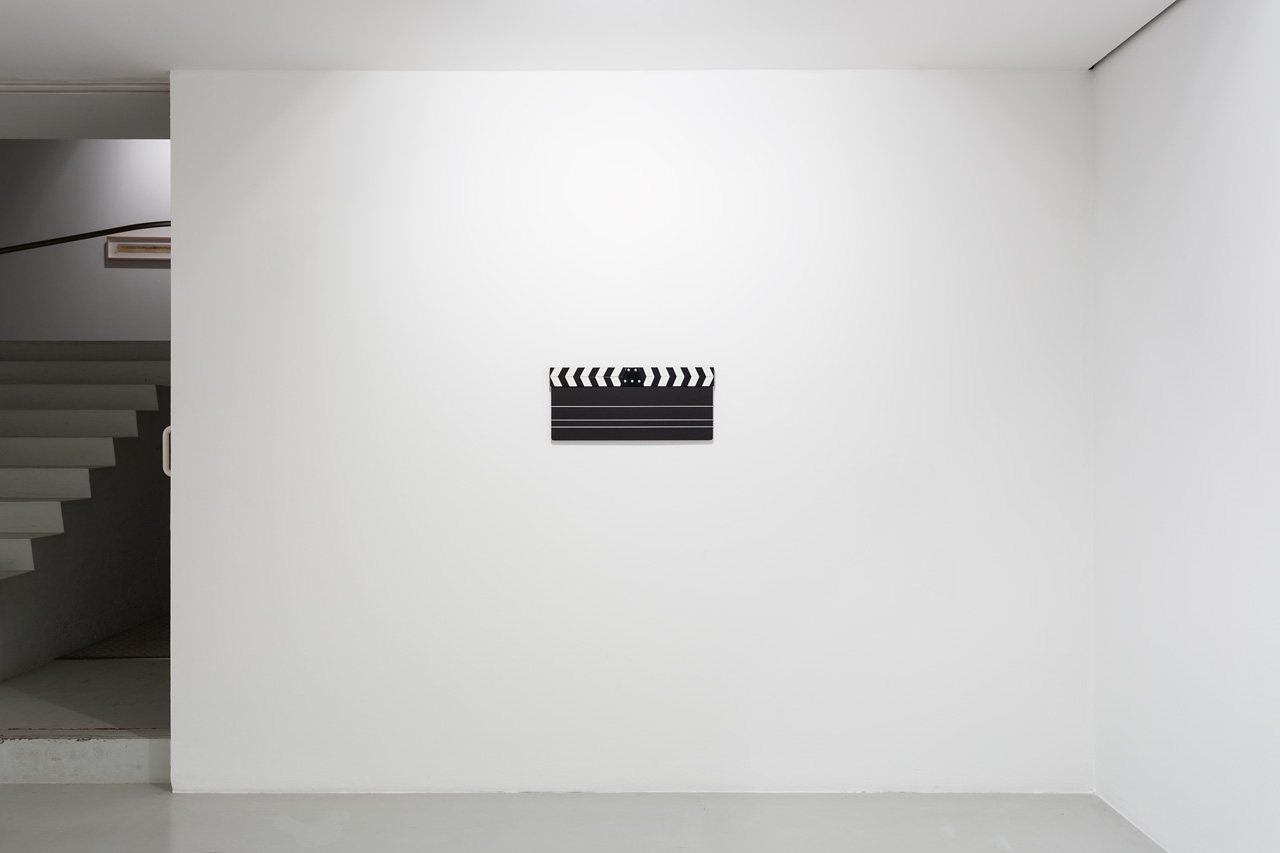 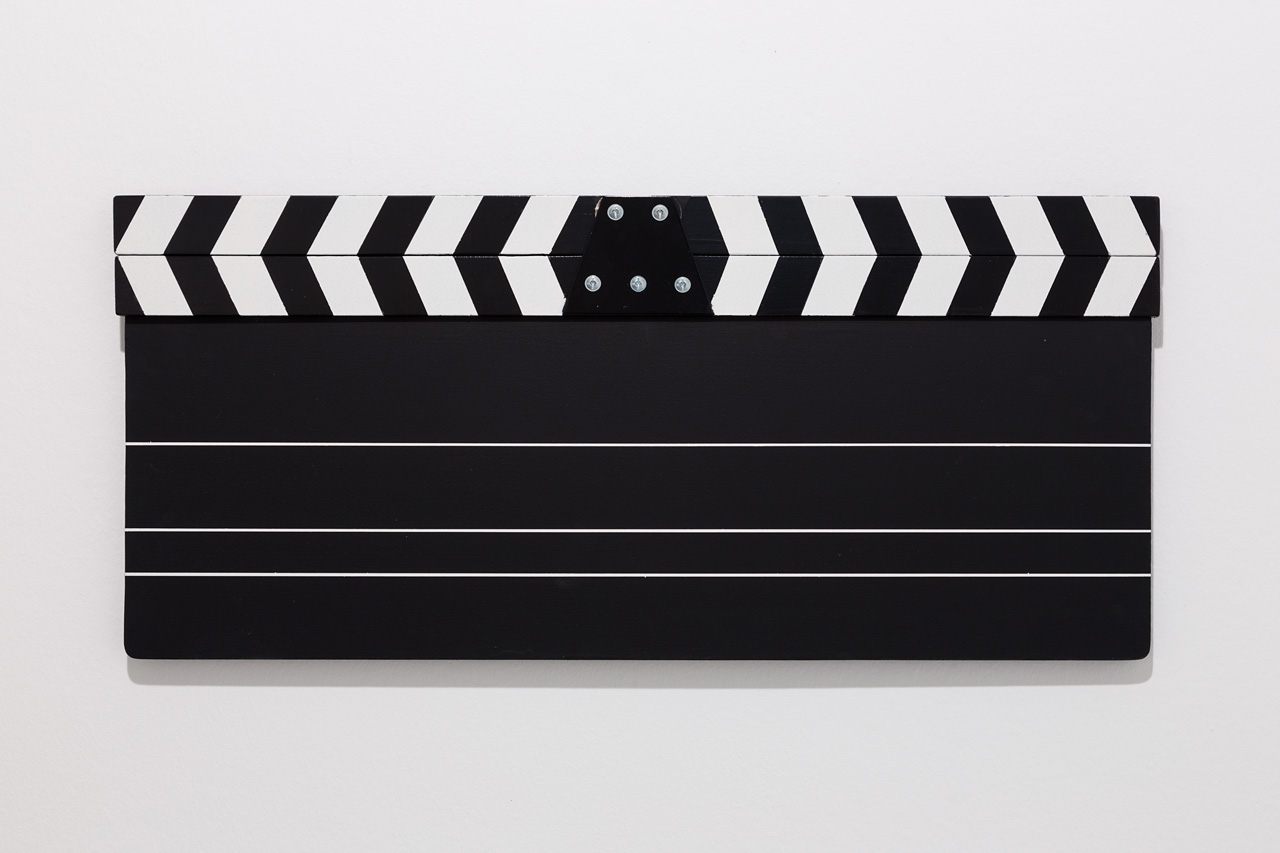 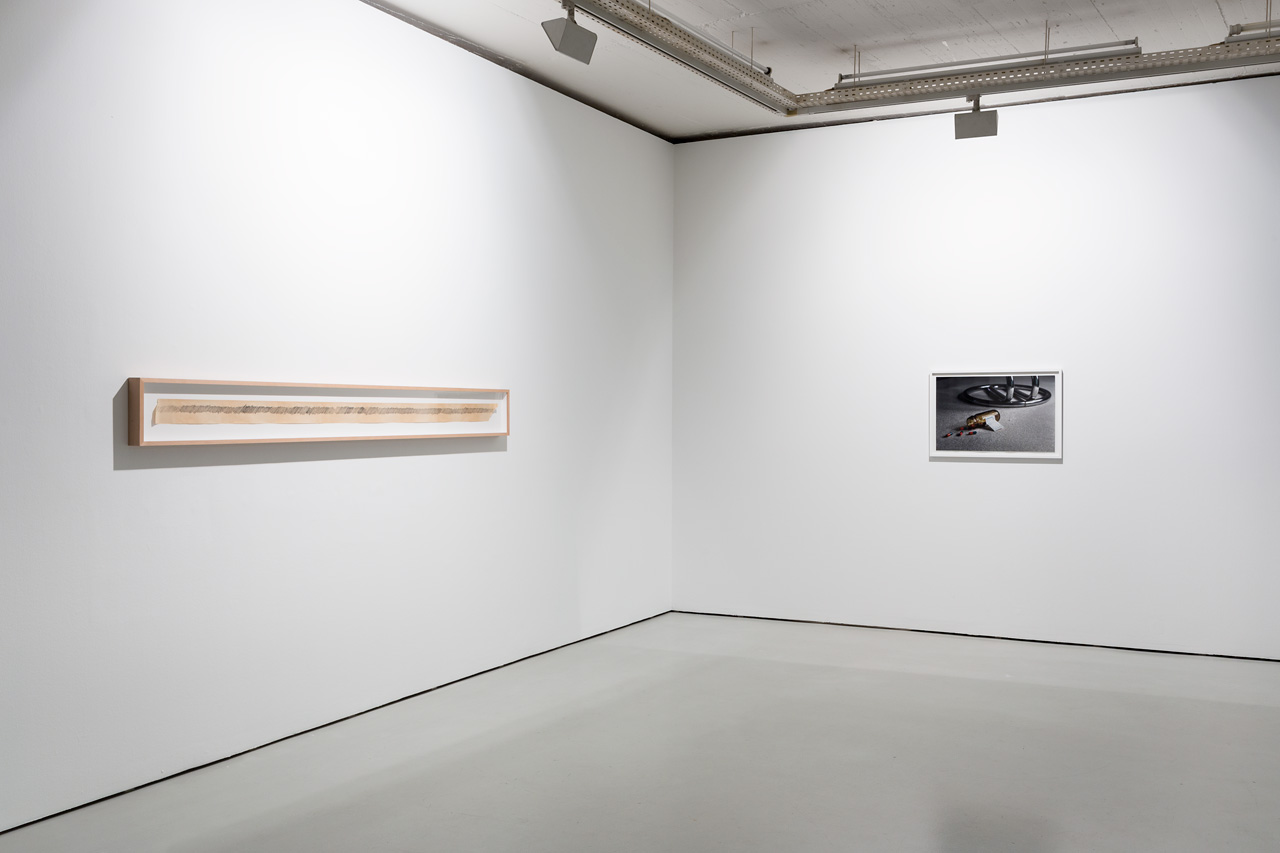 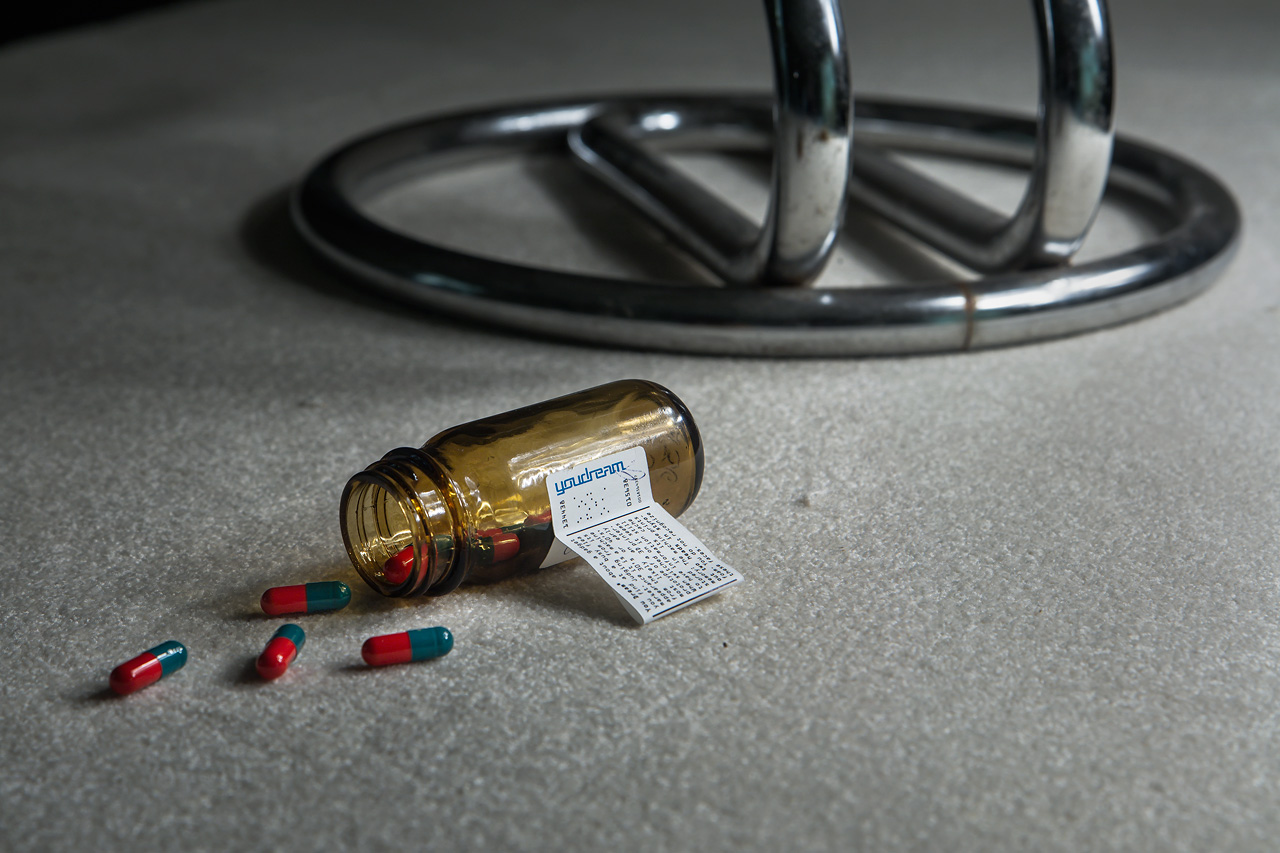 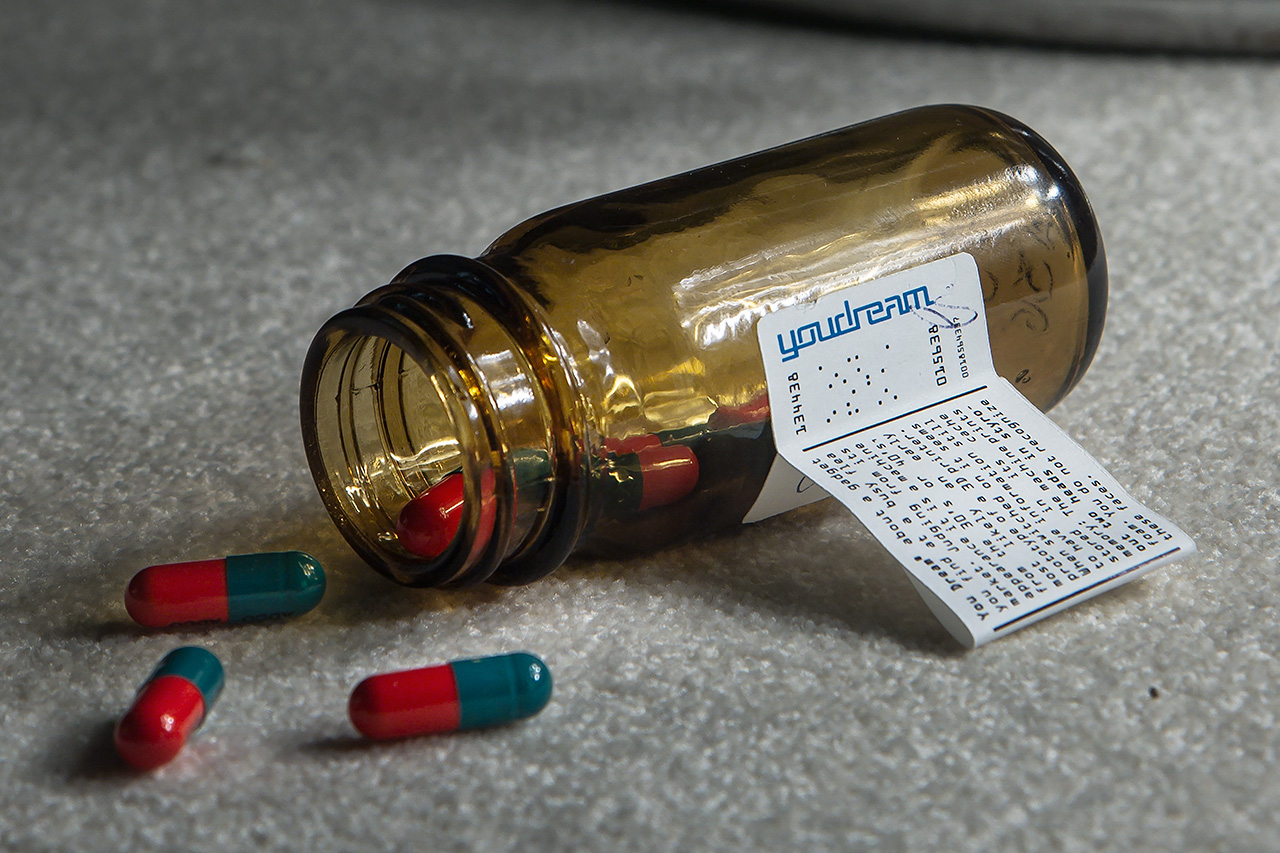 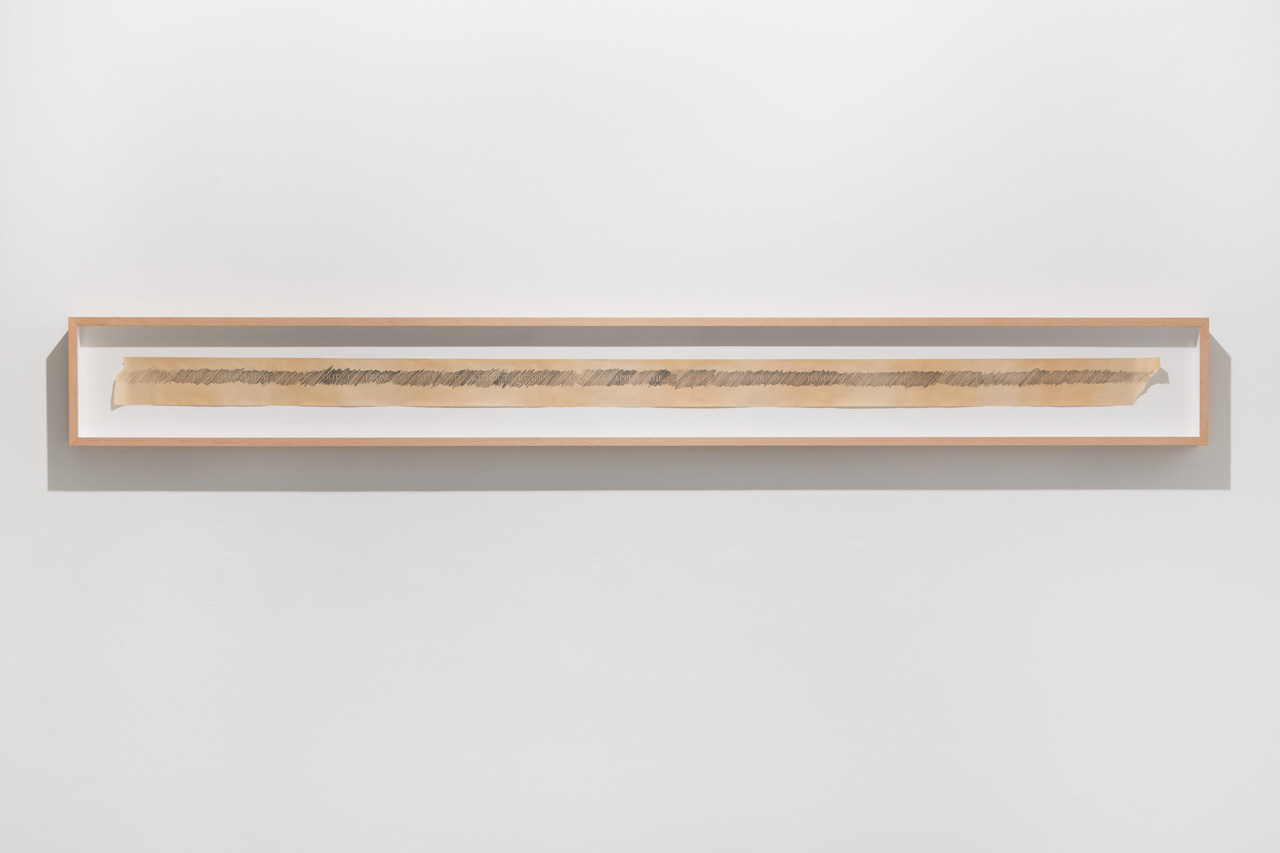 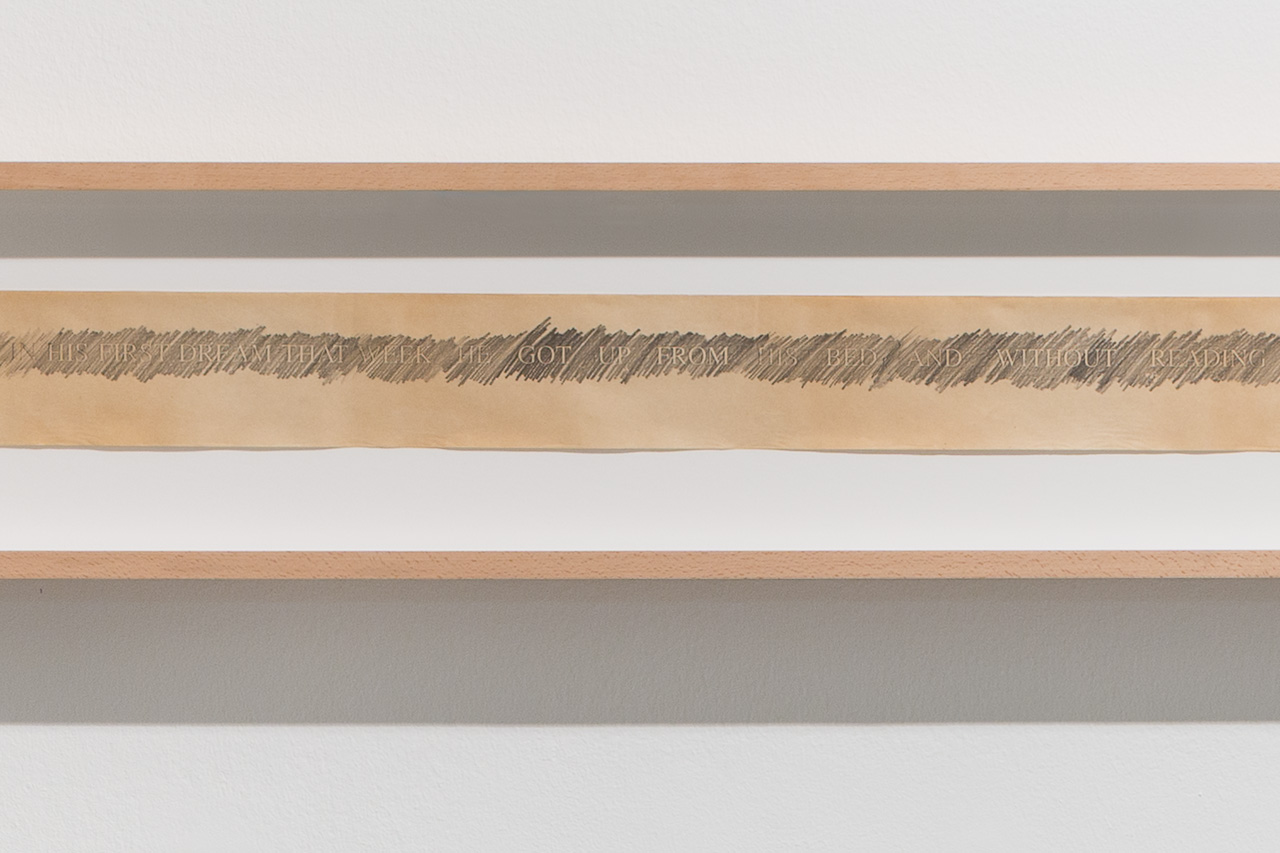