For Christian Andersson's fourth exhibition at Galerie Nordenhake the artist presents a suite of works that together build up a narrative that appears to reveal secrets and unexpected epiphanies.

Andersson uses museum tropes to propose alternative versions of the past. His "what if…" approach leads to revisions of established history and instead proposes divergent trajectories. Andersson's frame of reference is omnivorous, consuming and reconstituting both popular and high culture, science and sci-fi, often cannibalising his own work, to develop new canons of knowledge. As such, the viewer is cast as an archeologist of both past and future.

In the exhibition Andersson returns to his fascination for the Rorschach test as both an iconic cultural symbol and a historically-specific moment in the development of psychoanalysis. Published material, both obscure and renowned, is also revisited and posited in such a way to introduce the element of doubt into established truths. Elements within the exhibition return in new contexts and other forms, creating a circular déjà vu experience in which the exhibition becomes a totality where its own truths and laws apply. 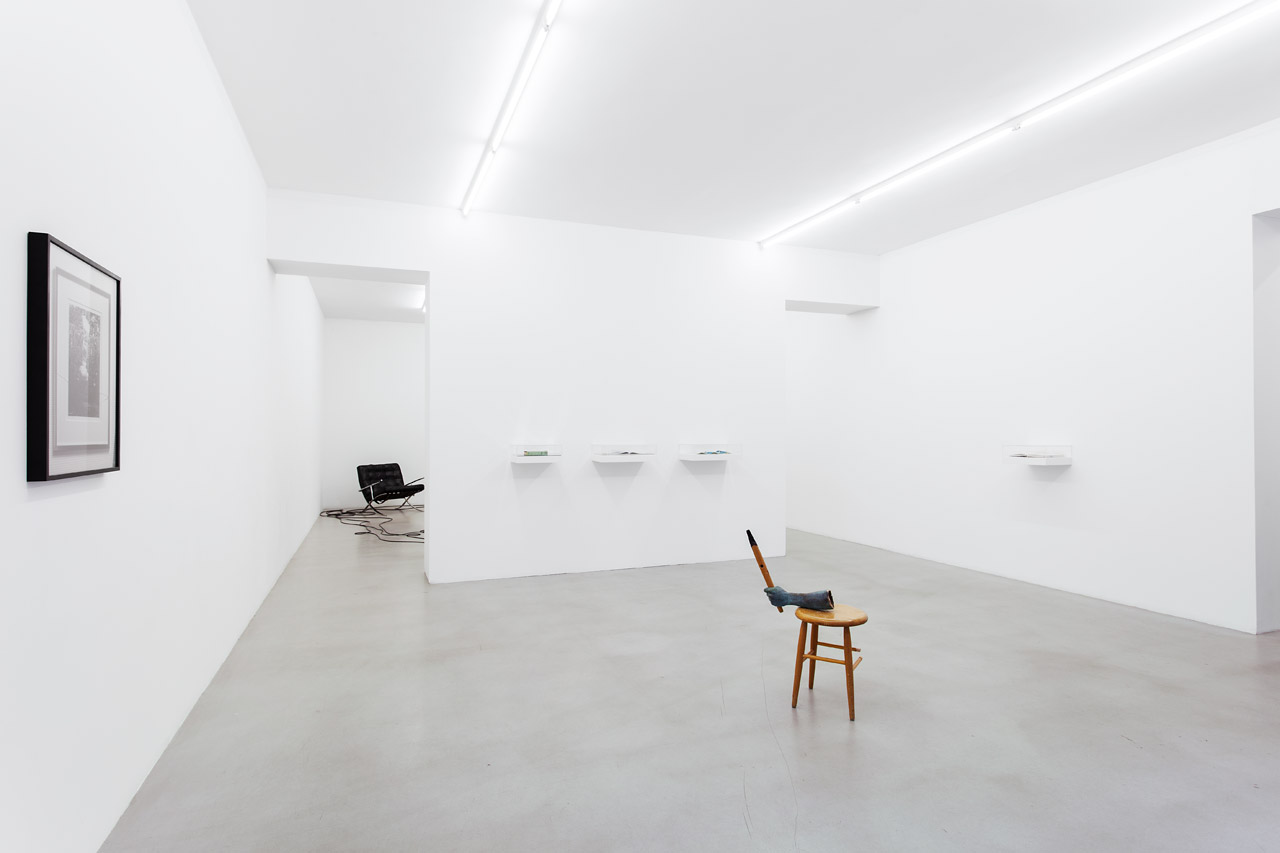 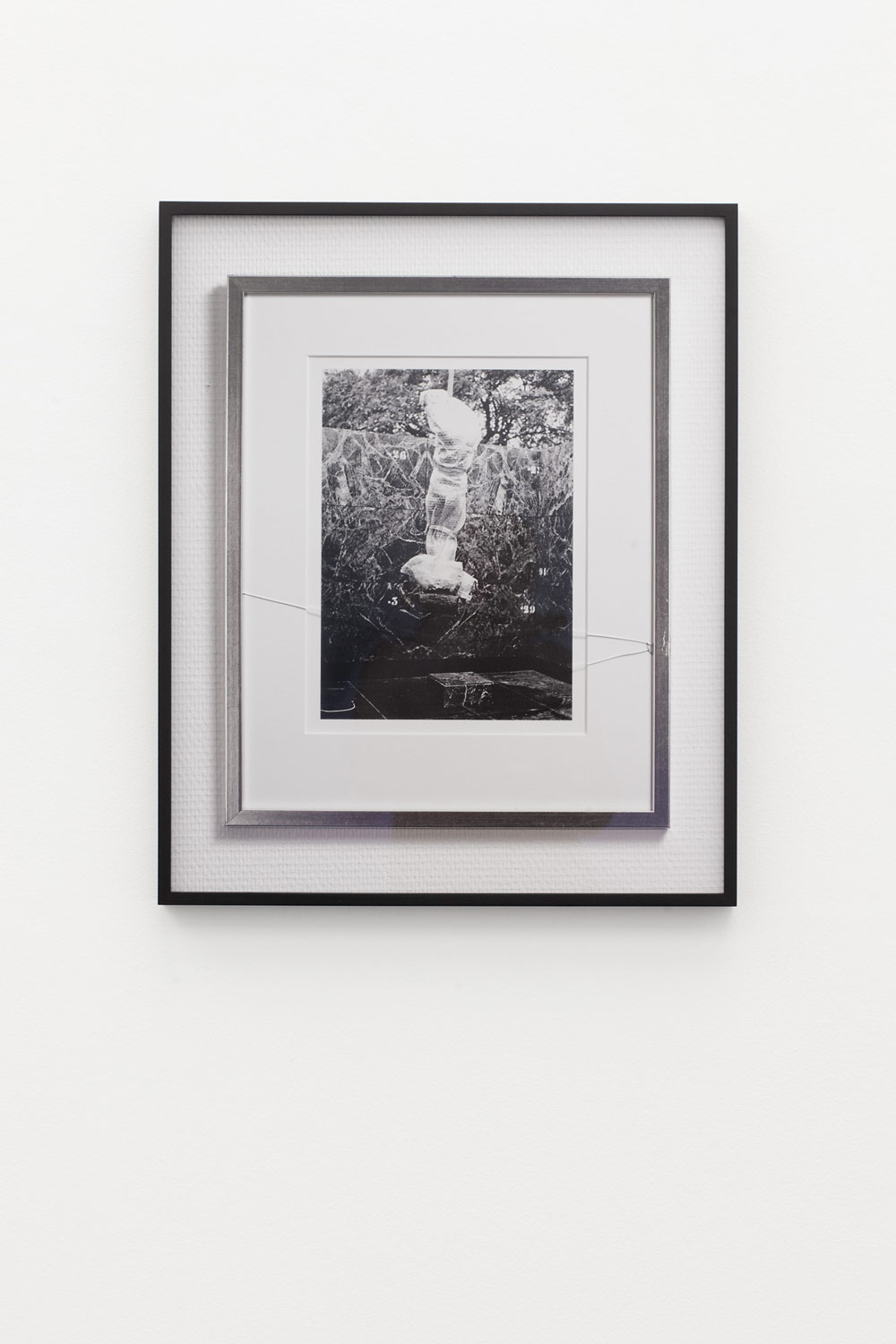 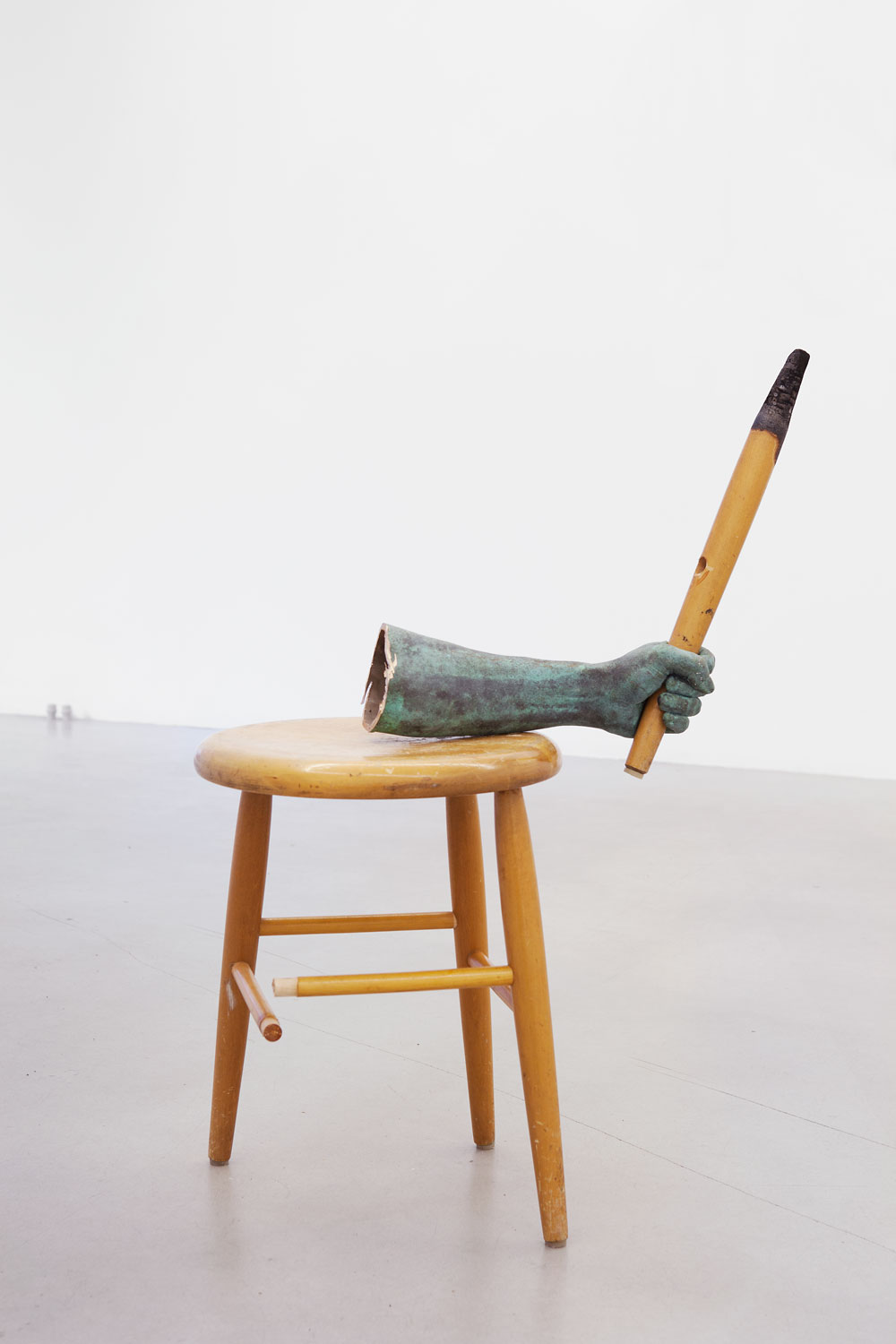 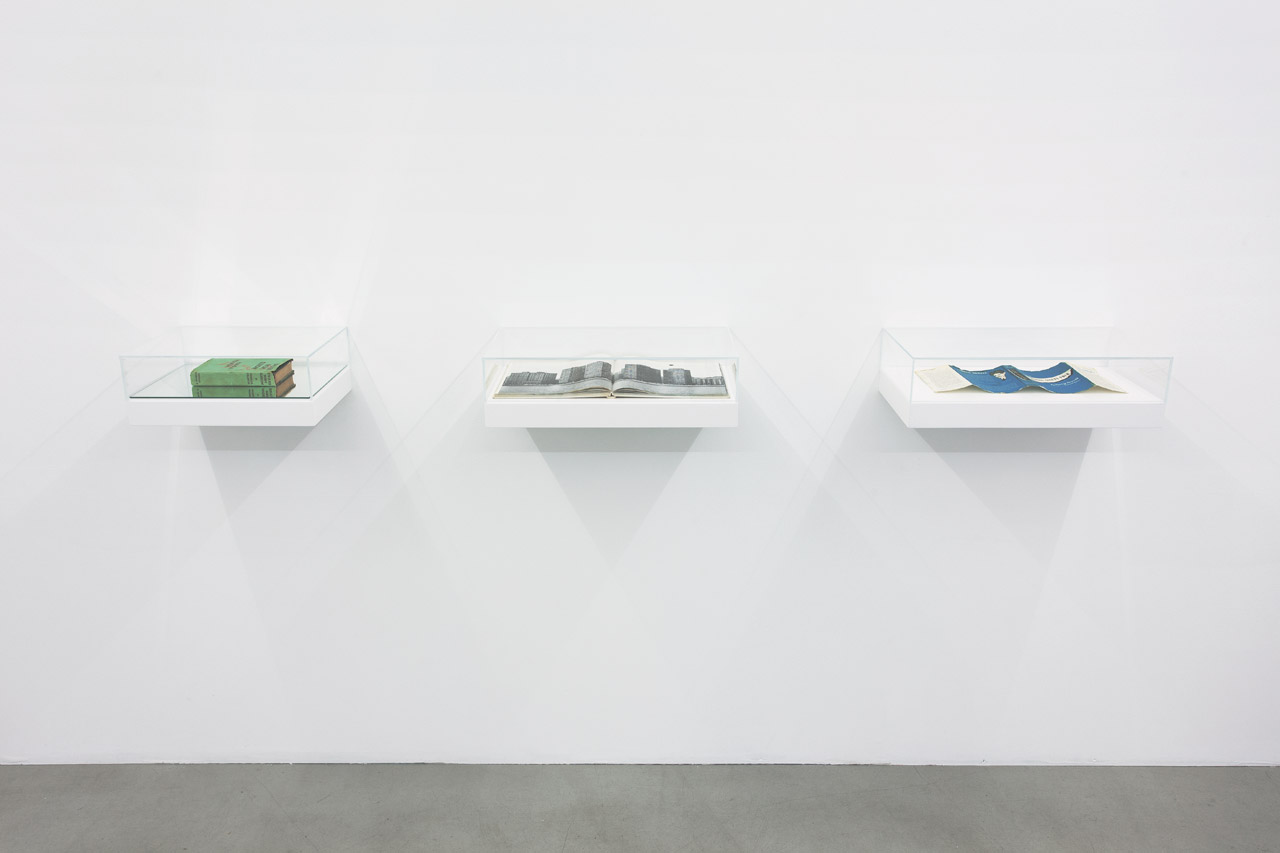 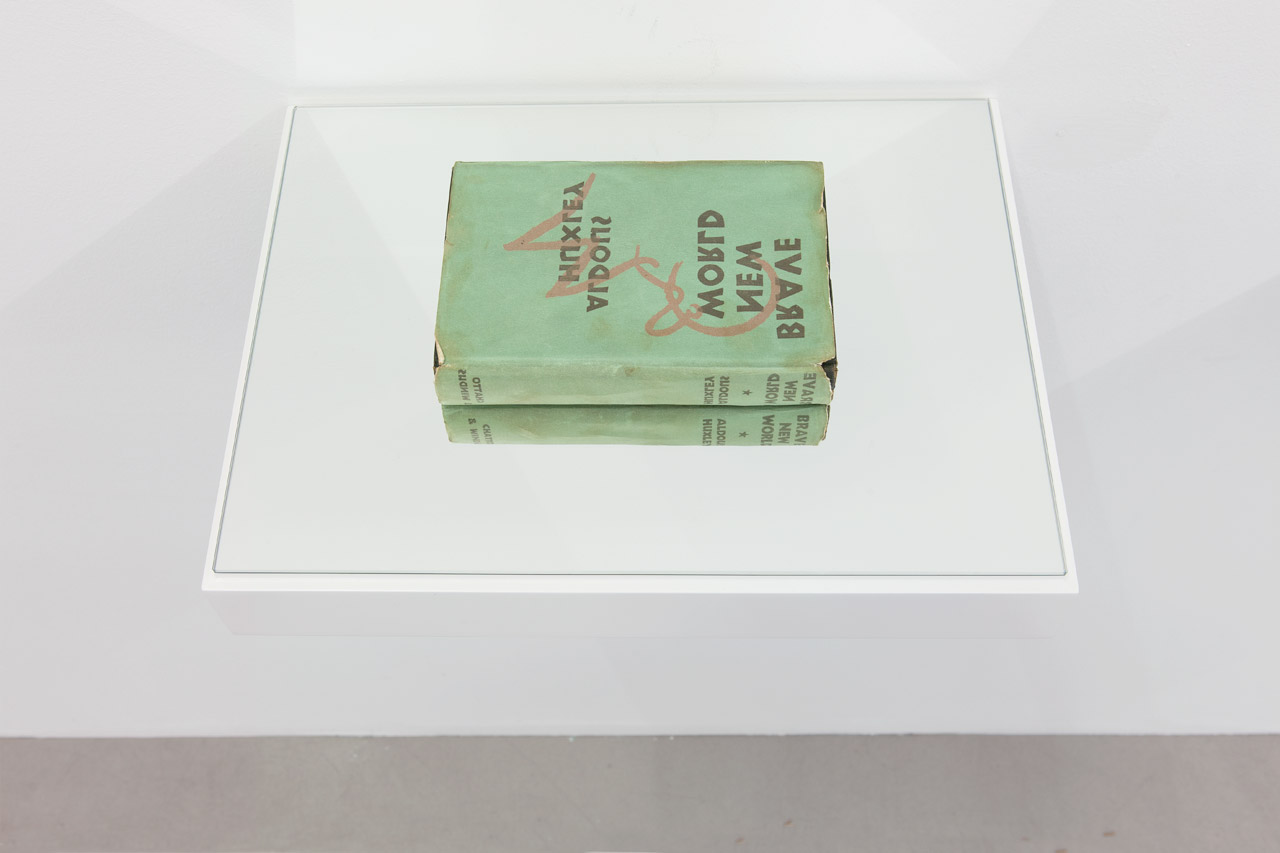 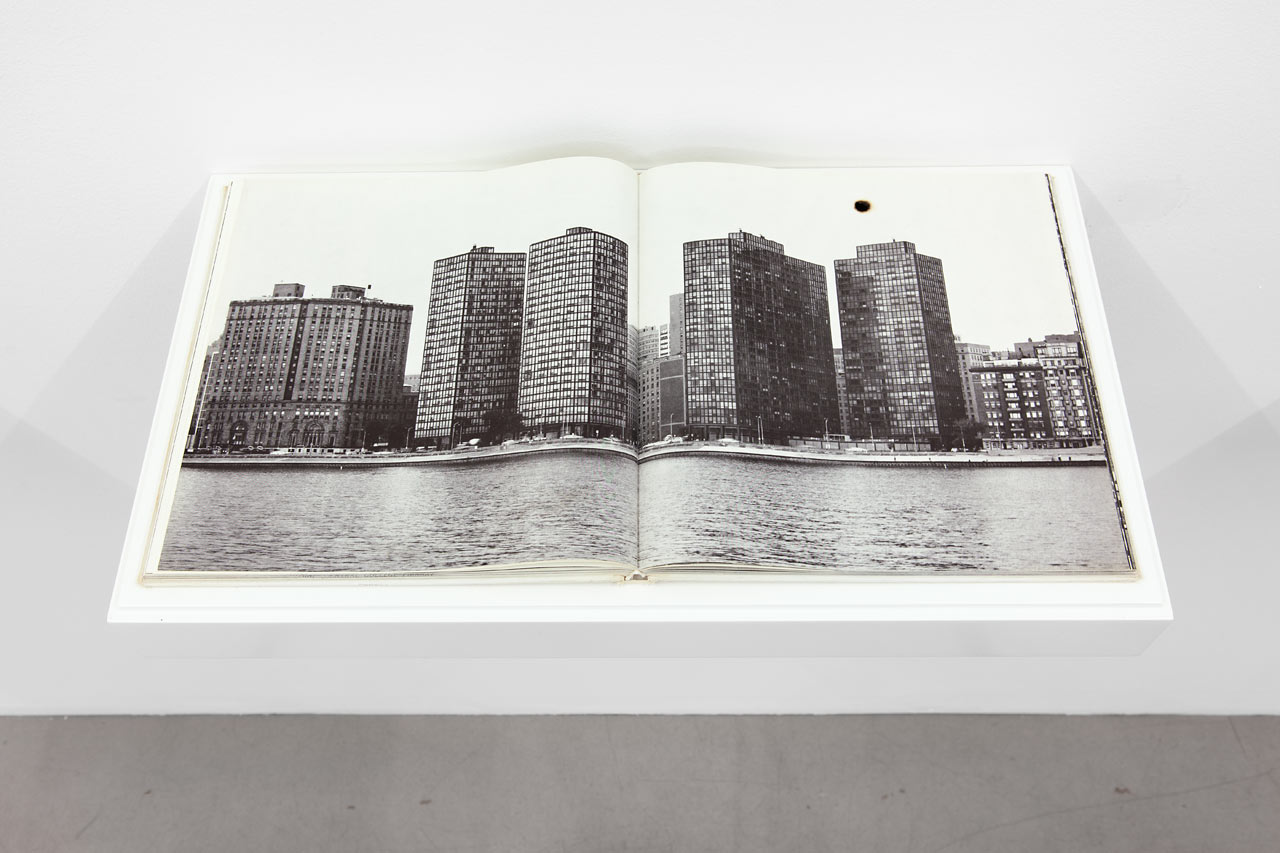 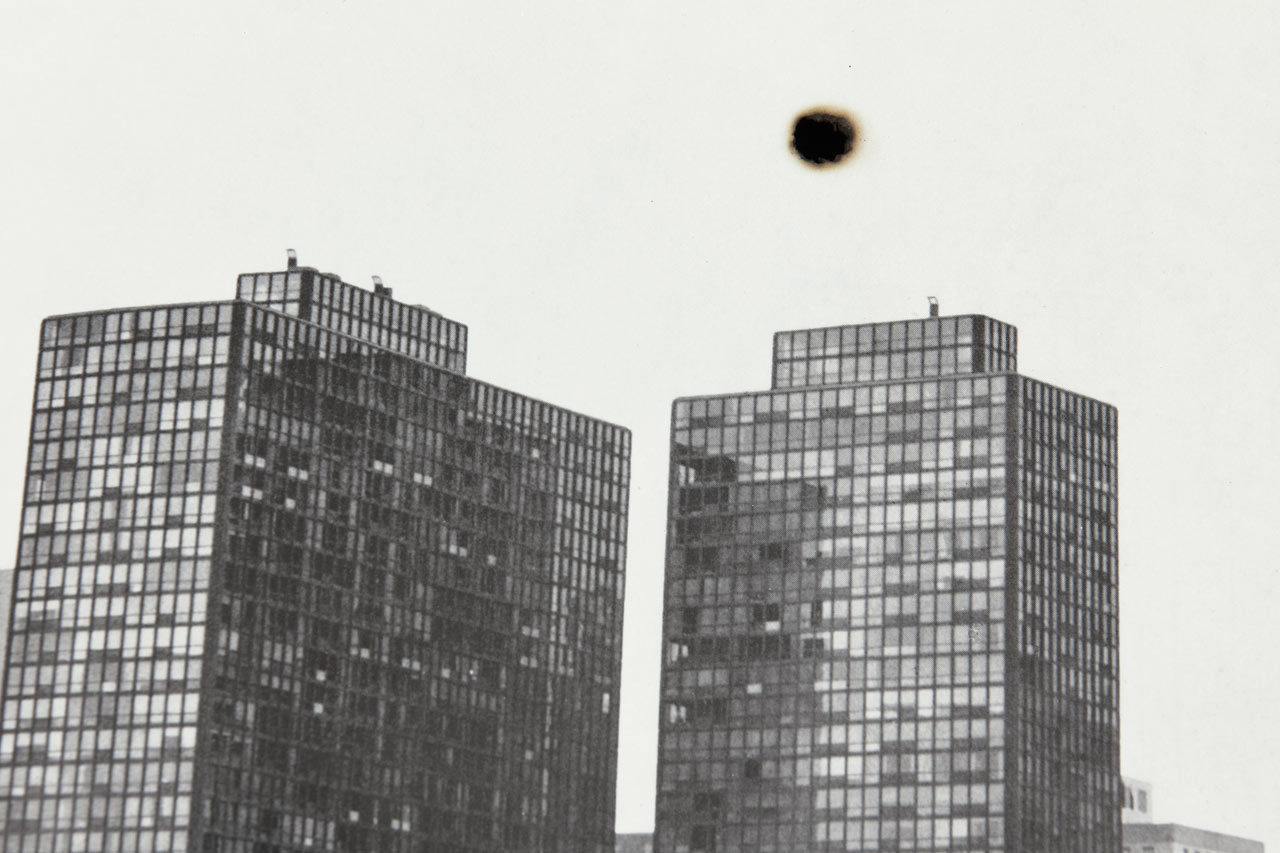 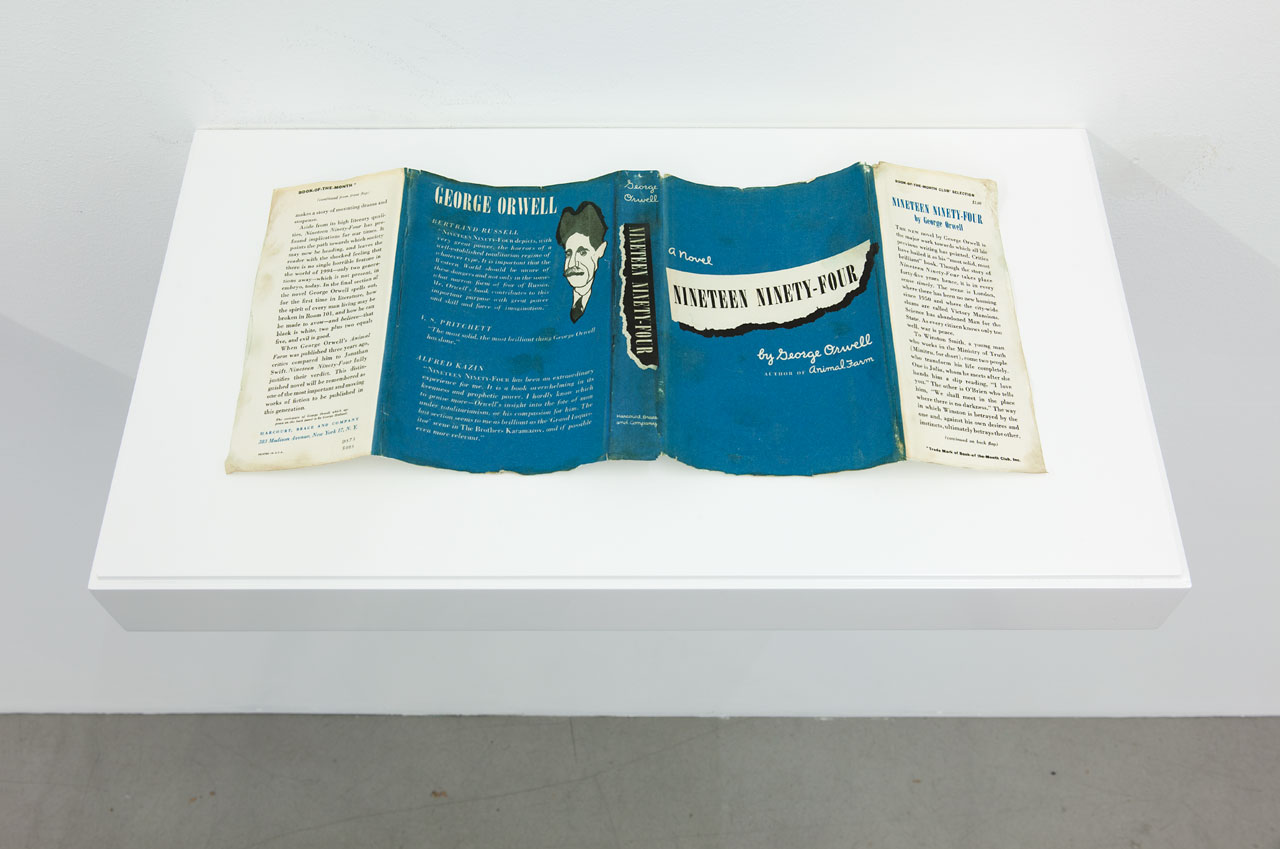 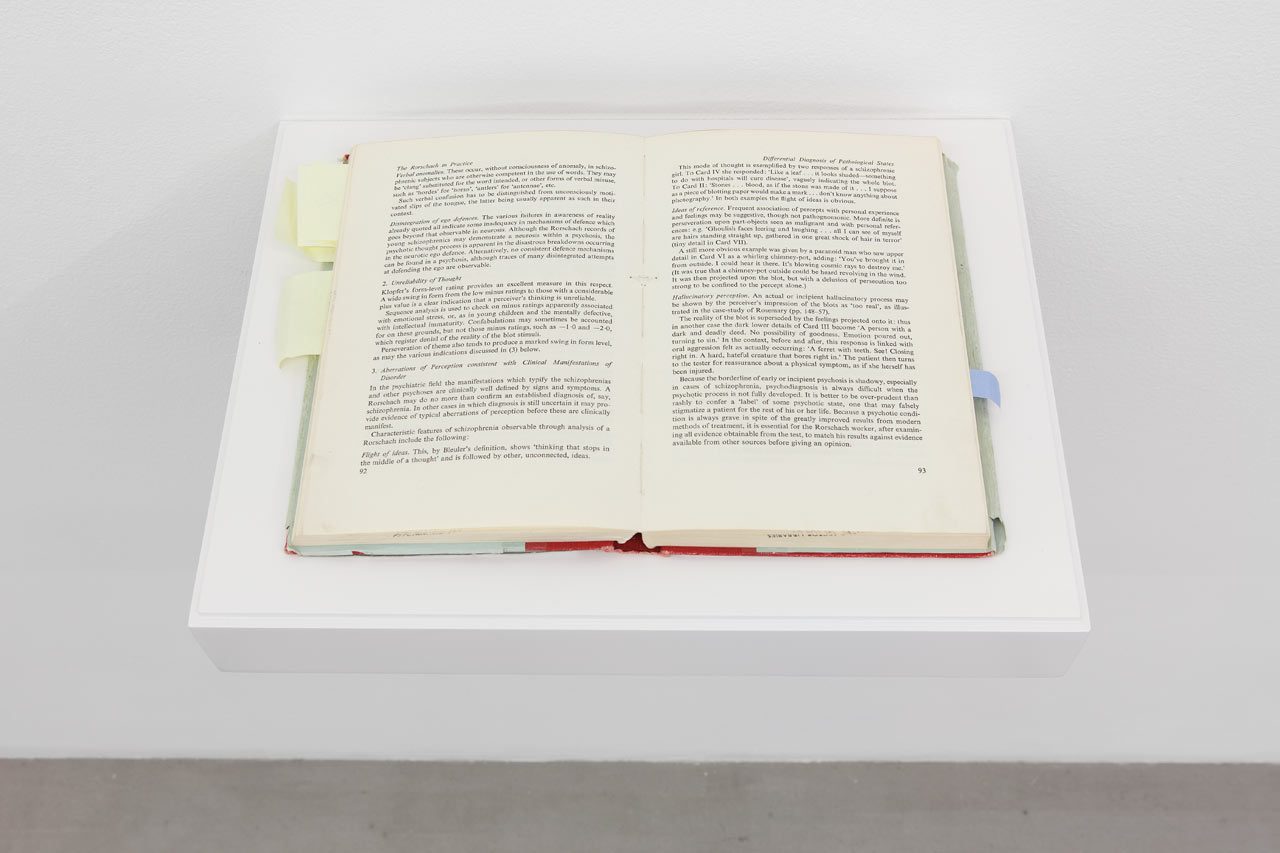 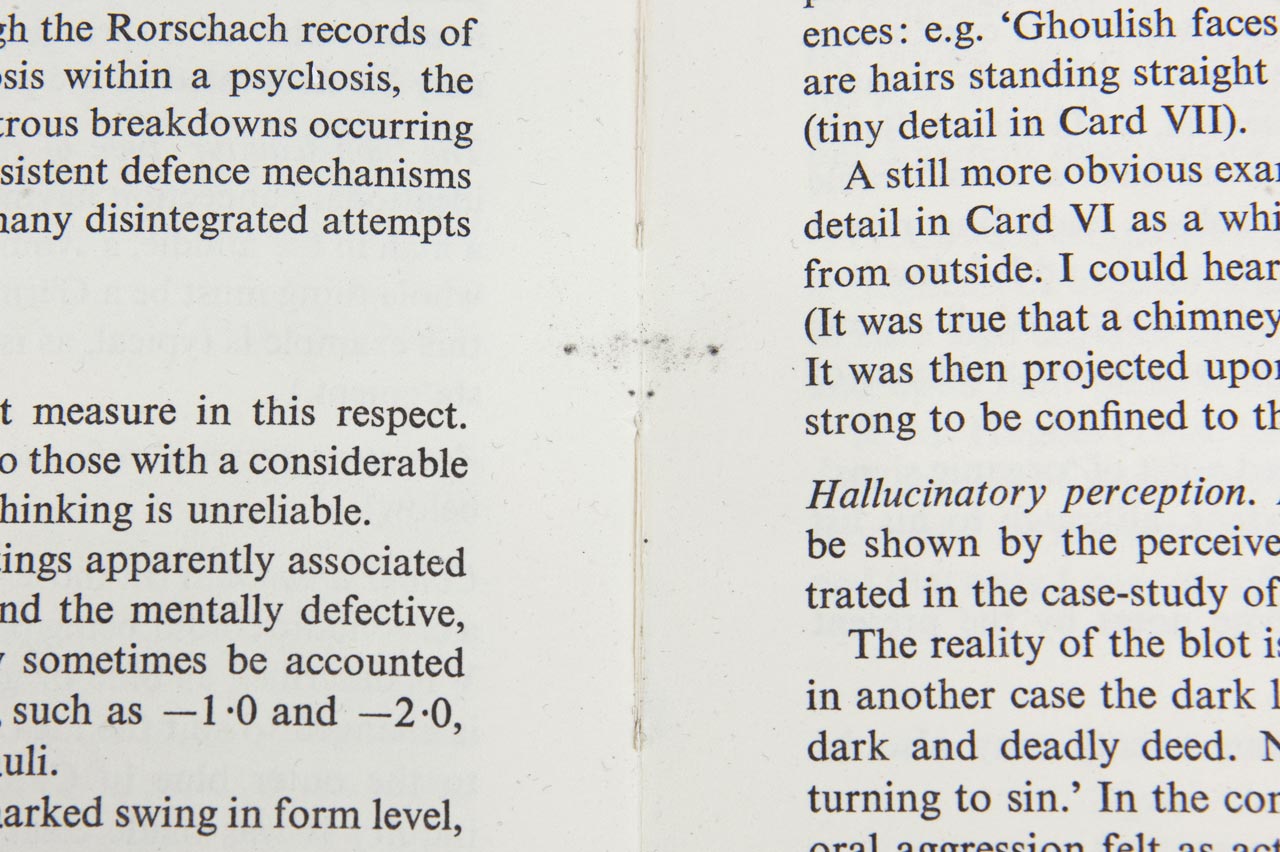 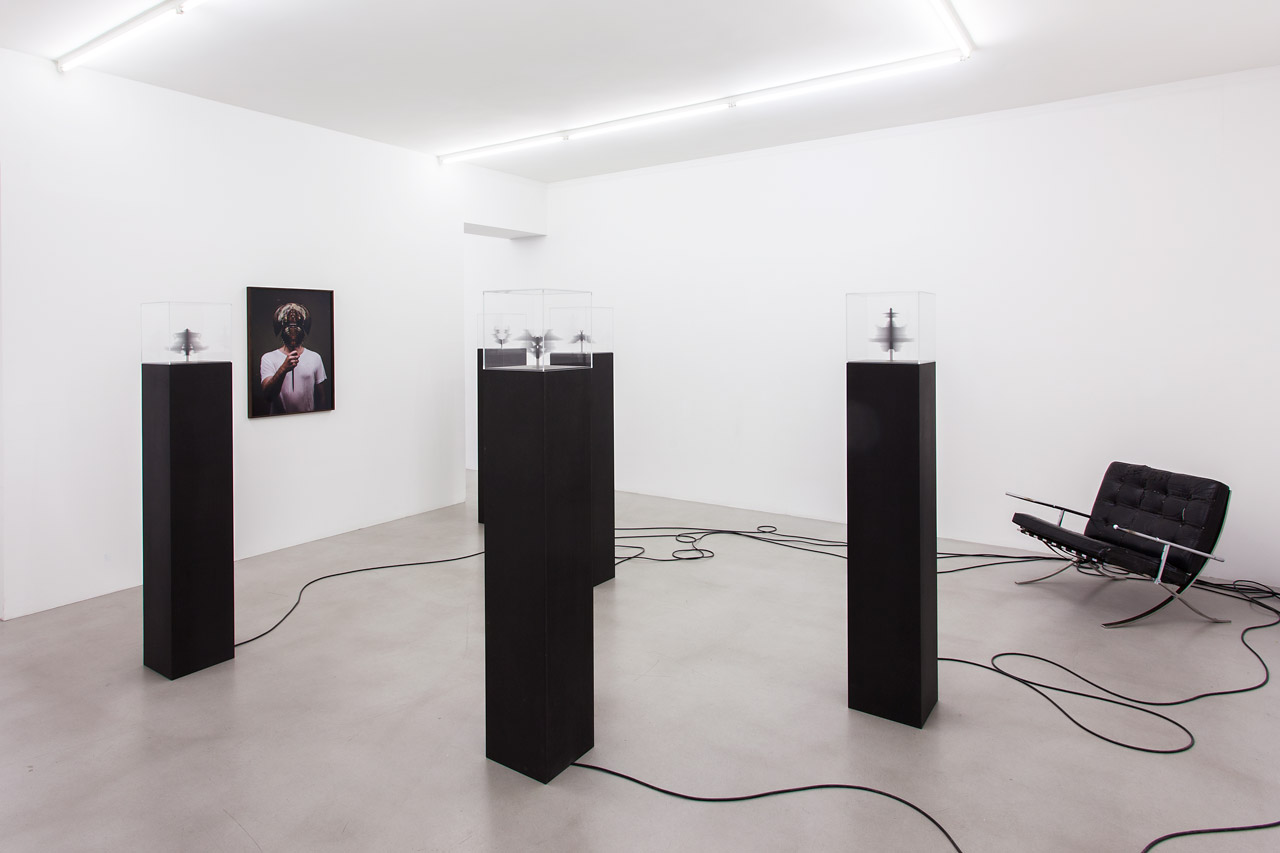 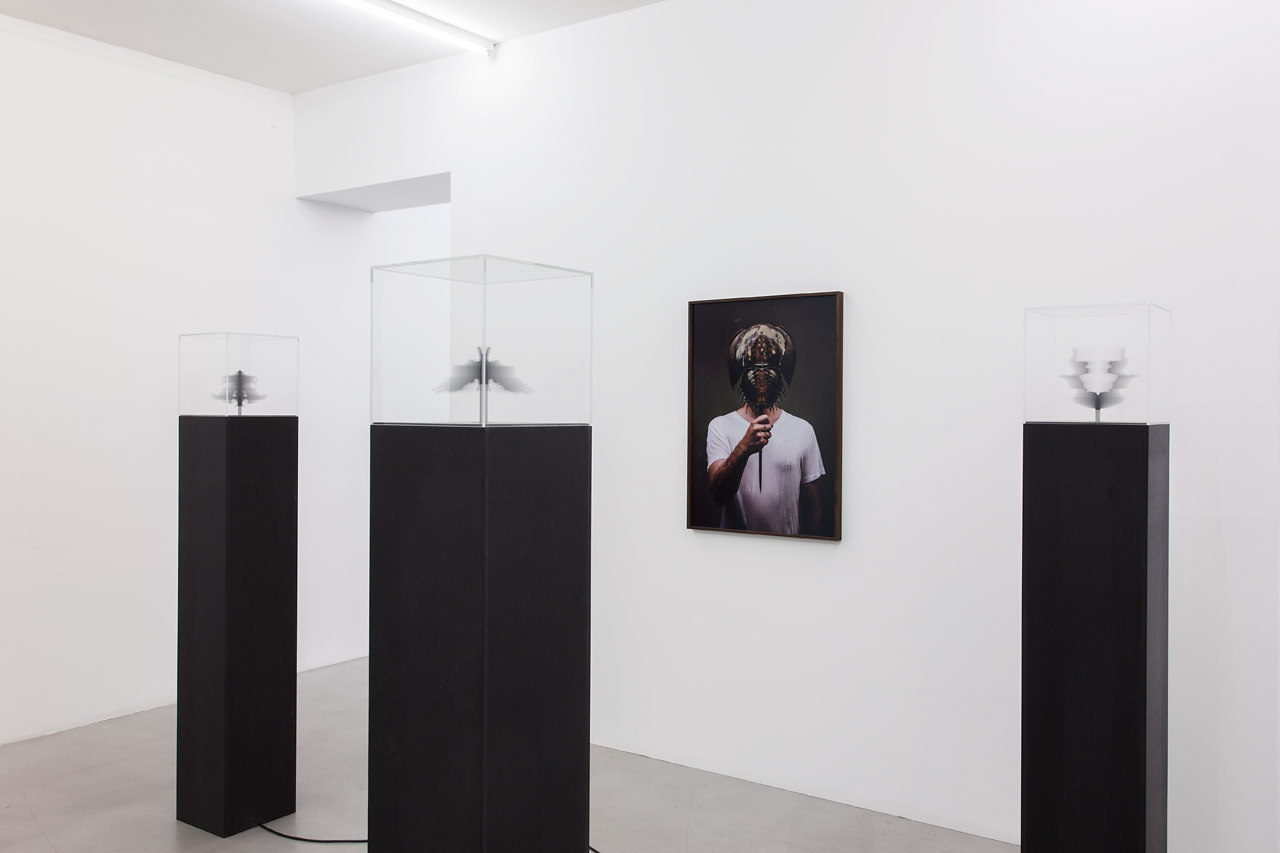 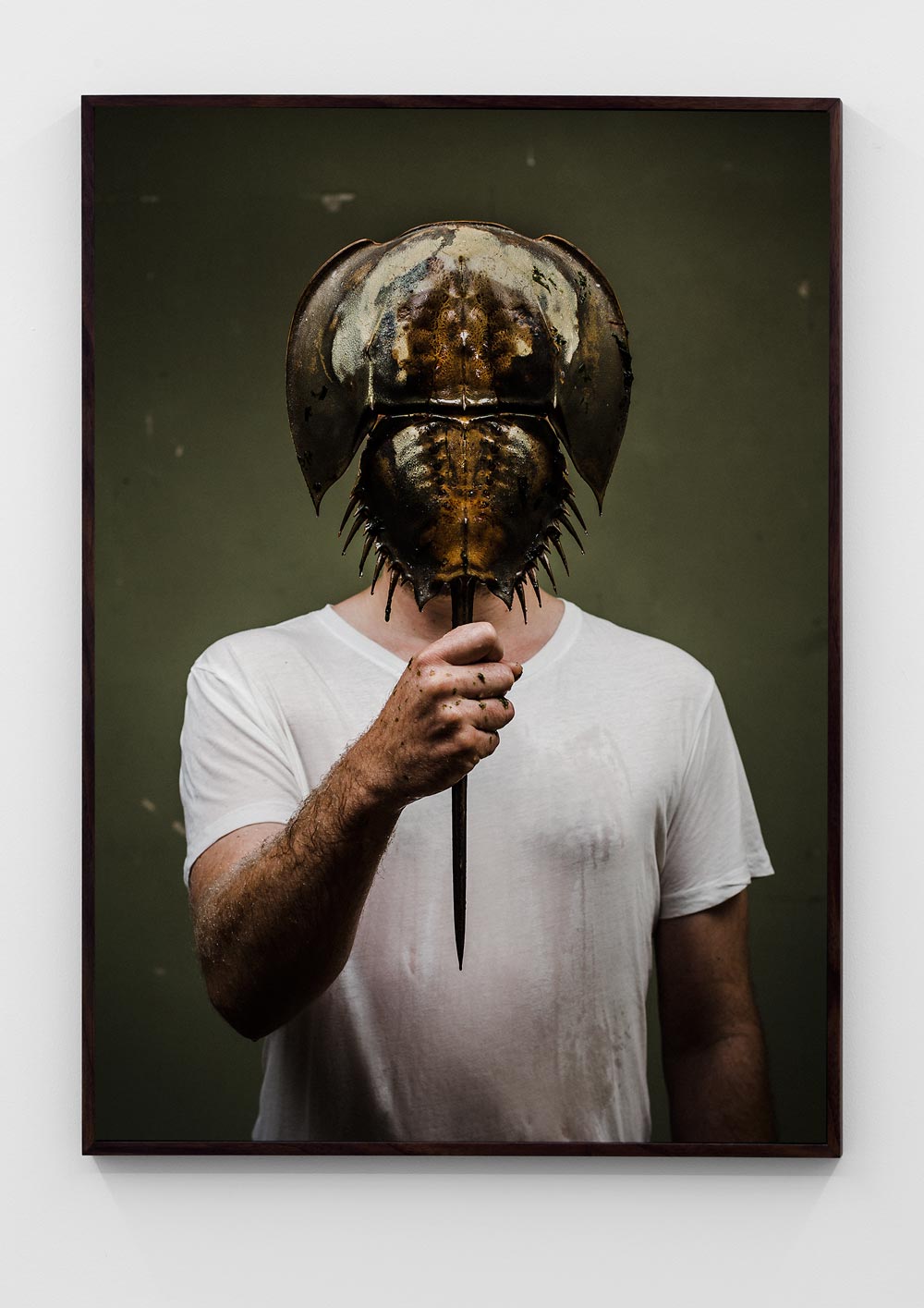 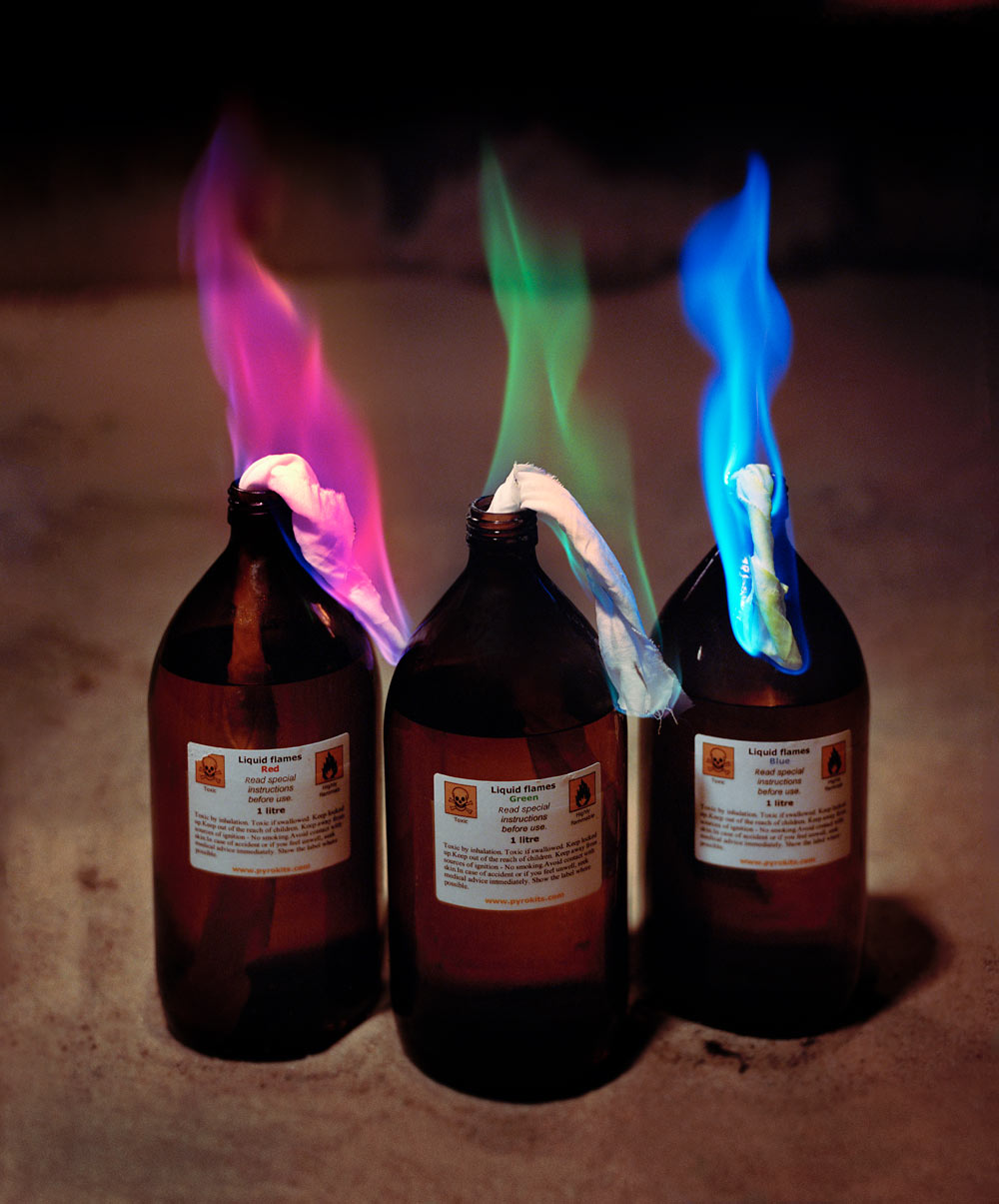 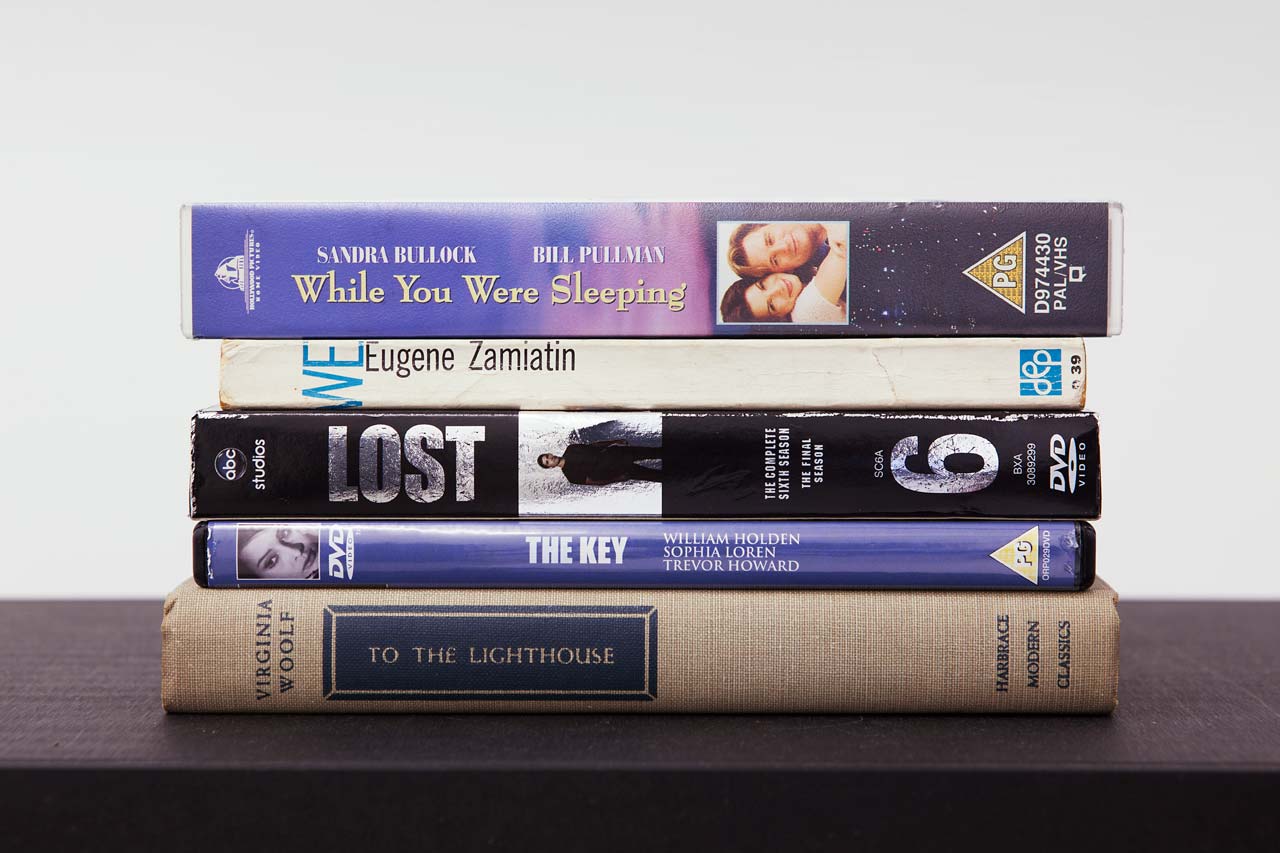 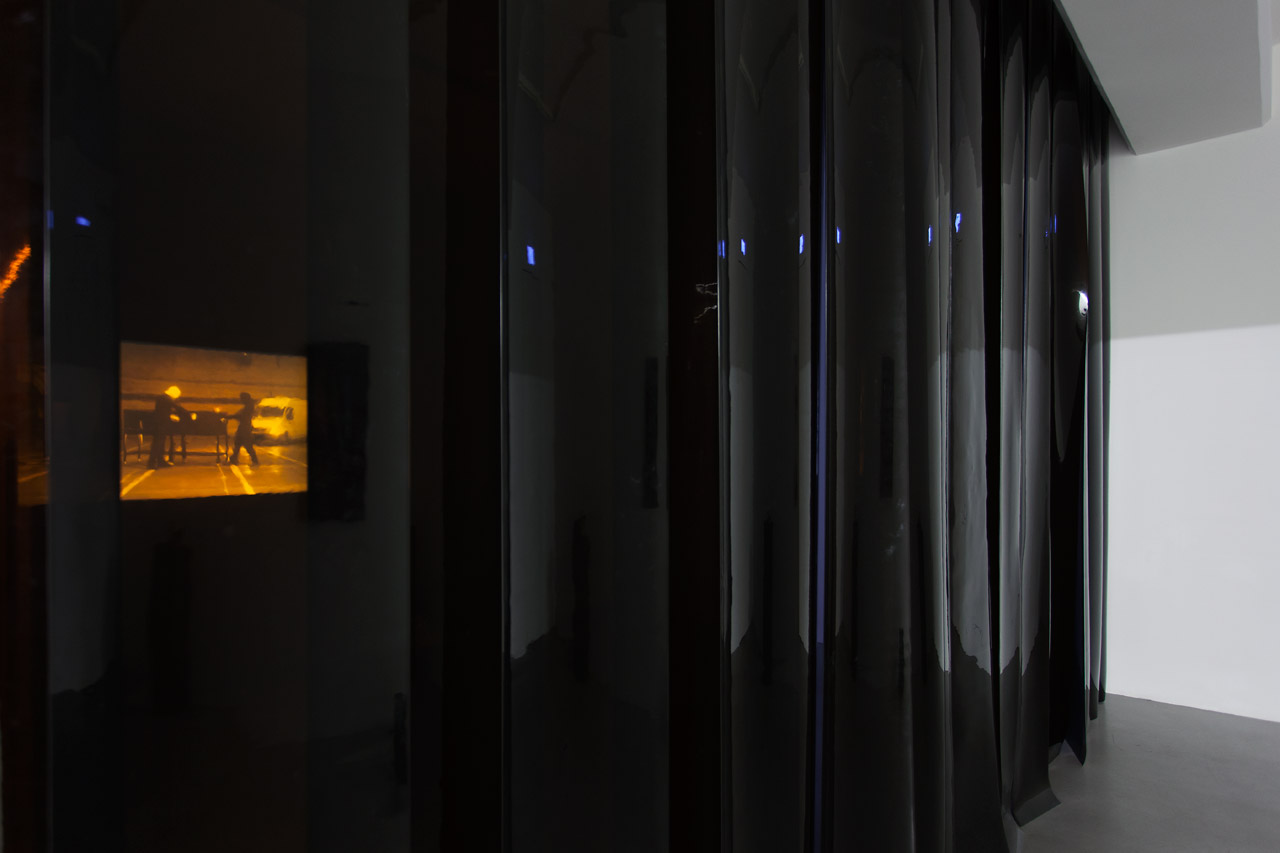 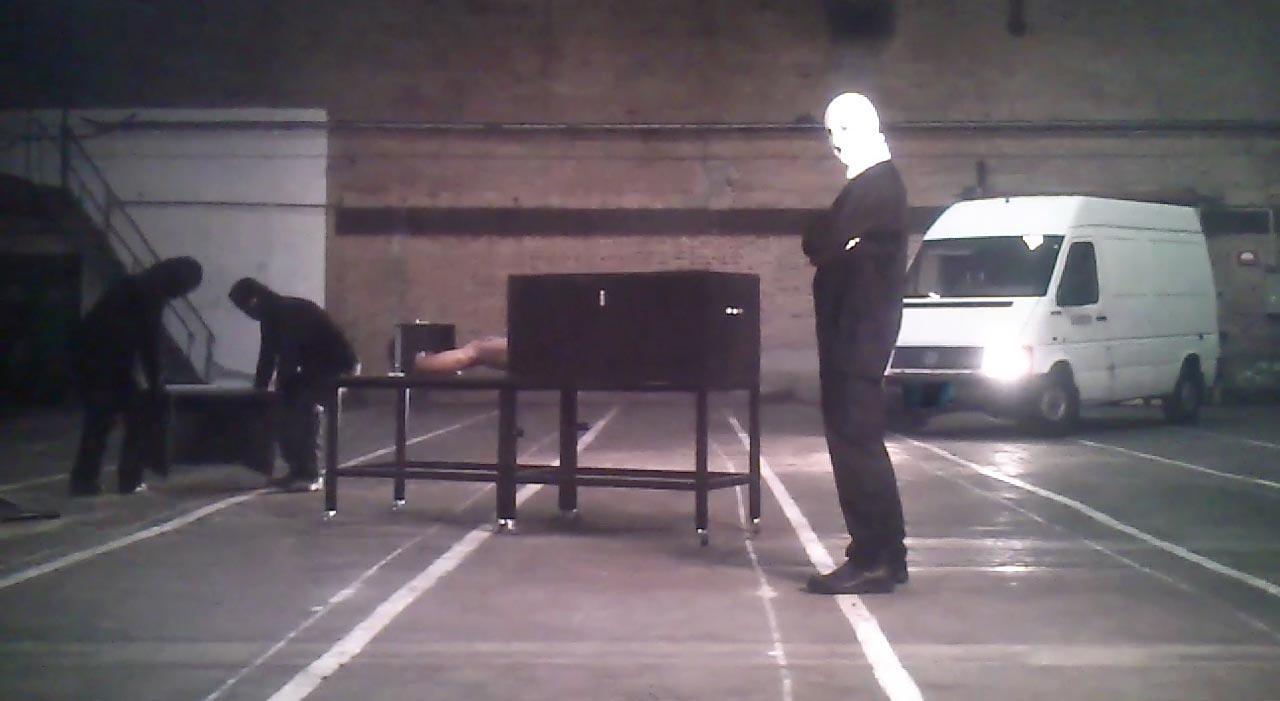 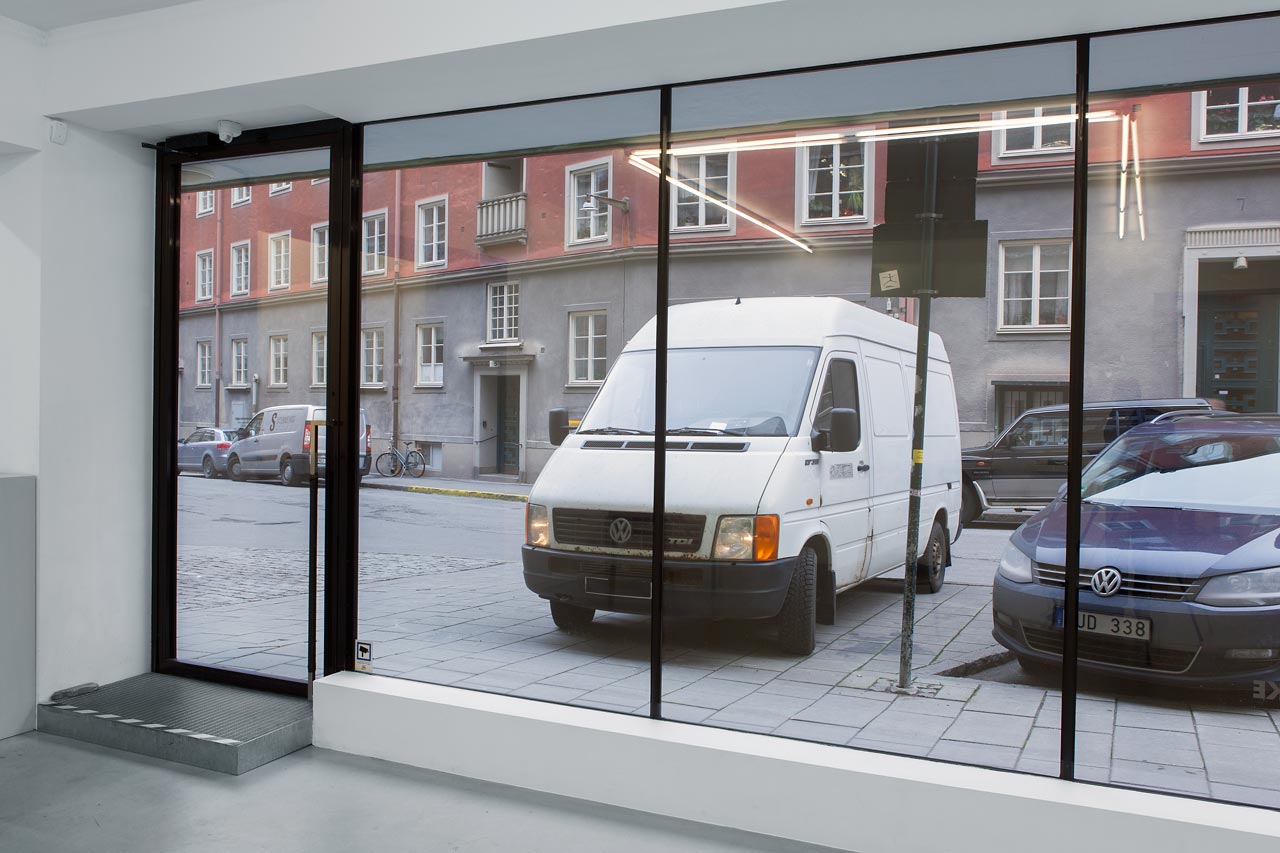 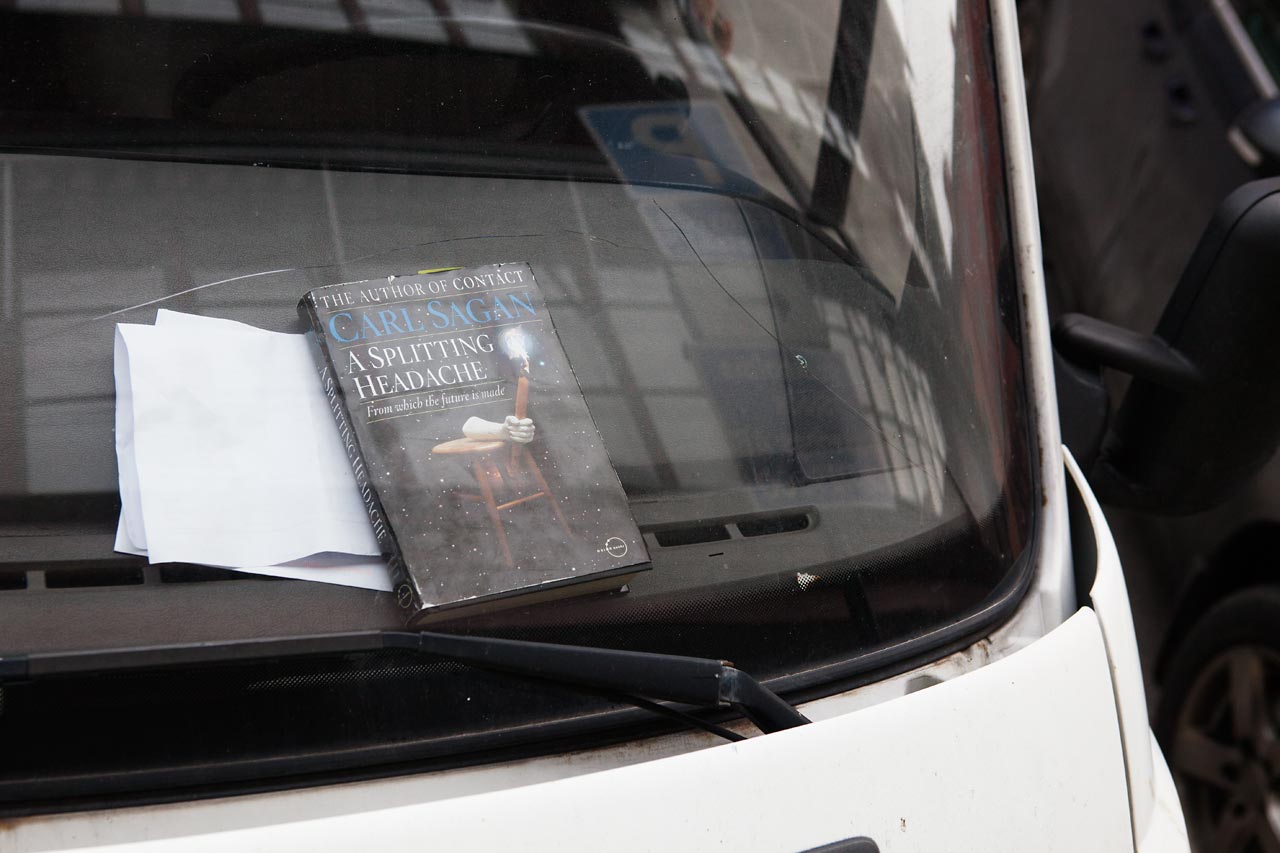